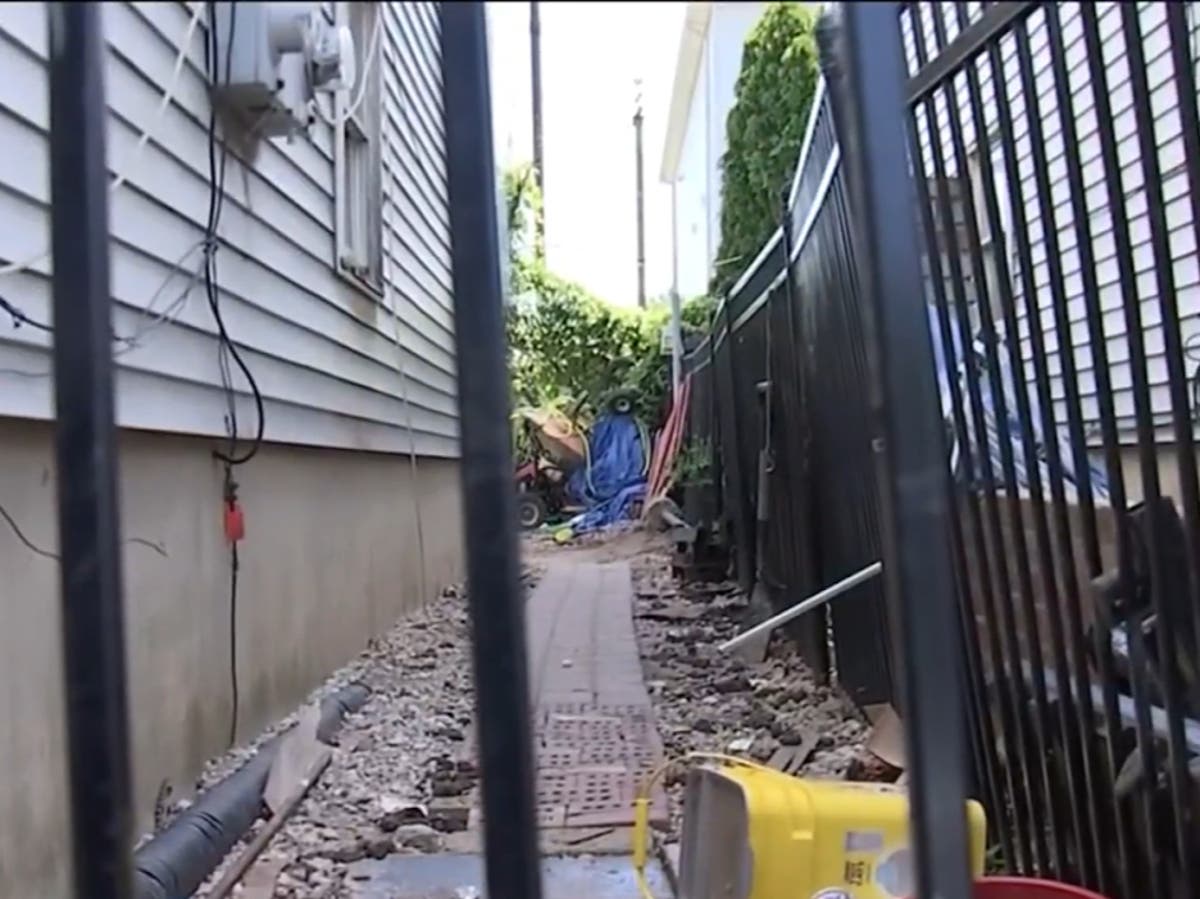 A three-year-old boy has died after falling from a window in New Jersey before being mauled to death by a pair of dogs, police have said.

According to ABC7, the disturbing incident unfolded on Wednesday in Elizabeth, New Jersey, around 5.30pm.

The broadcaster reported that police said the dogs, which belonged to the family, got hold of the toddler after he fell from a window at the back of the house.

Neighbours who witnessed the attack said they “didn’t sleep all night” following the gruesome incident, noting that the child’s mother attempted to pull the dogs off her son.

“I didn’t sleep all night,” neighbor Maria Rocha told the outlet. “My heart is broken.”

The three-year-old was transported to a local hospital and pronounced dead around an hour later at around 6.30pm.

The animals were reported to have been fenced in an area cluttered with feces, motorcycles and debris and neighbours reported that the dogs had always proved a nightmare.

“I cannot believe this happened to a little 3-year-old,” Ms Rocha said. “He’s a baby. Could be mine, could be somebody else. He’s a baby, and killed by dogs?”

No charges have been filed. Elizabeth police officials and Acting Union County Prosecutor Lyndsay Ruotolo reportedly said the incident is under investigation.

Members of a local animal control centre arrived at the scene and secured the dogs before transporting them to an unreported location.

Anyone who may have information regarding the incident is being asked to contact Prosecutor’s Office Detective Richard Acosta at 908-347-0404 or Detective Michael Tambini at 908-472-4301.