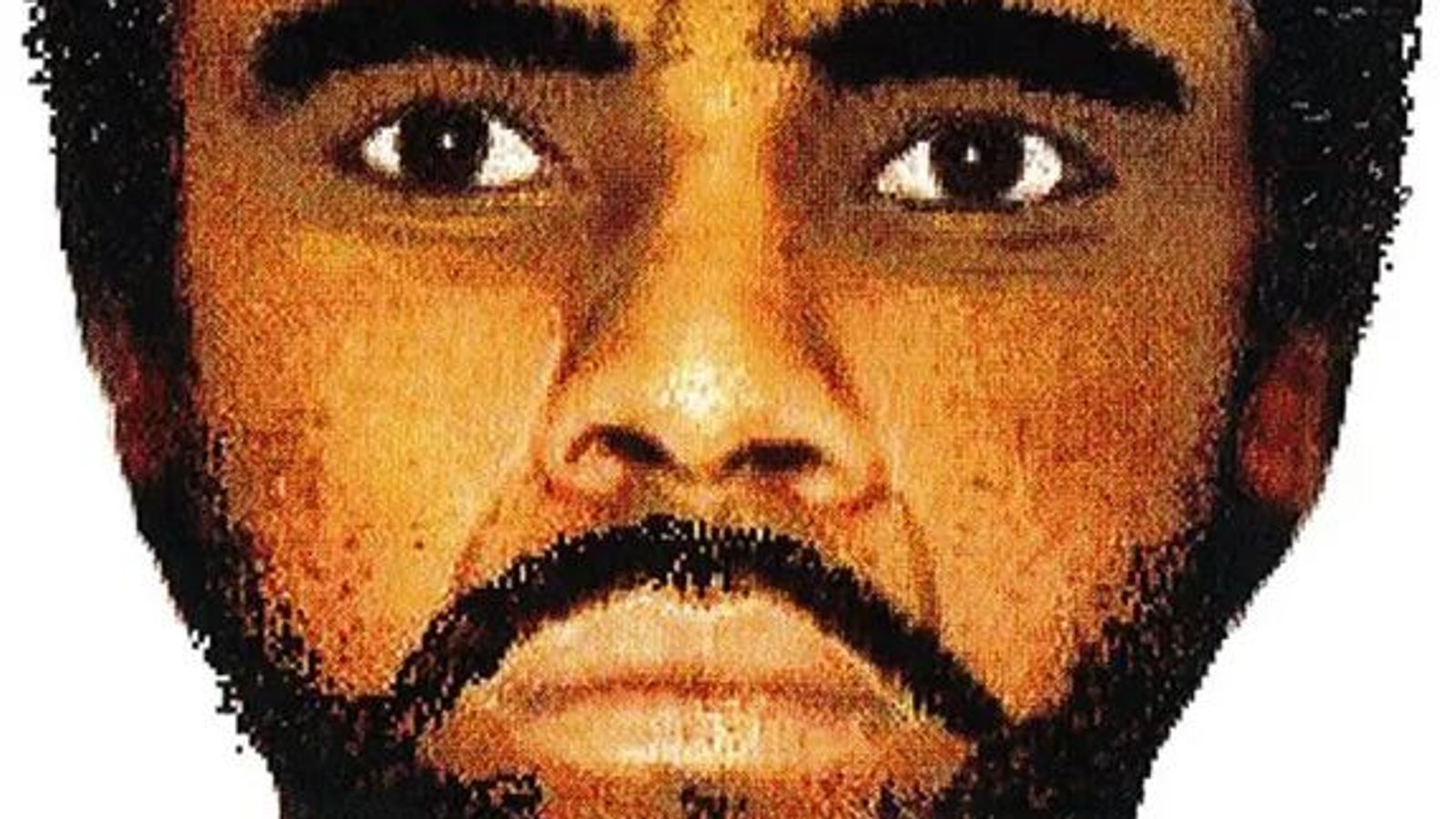 Australian police have identified a serial rapist known as the “Bondi Beast” – almost 40 years after his first attack.

New DNA technology revealed the perpetrator – who terrorised women in Sydney for years – to be a man named in local media reports as Keith Simms, who died in February aged 66.

Following further inquiries, detectives expanded the investigation to include 31 attempted and actual sexual assault offences between 1985 and 2001.

The offender targeted women aged between 14 and 55 by attacking them either in their homes or abducting them while out jogging or walking.

Survivors described the man as being between 160 and 180cm tall, with a dark complexion, dark, wavy hair, brown eyes, and a broad nose.

His physique changed from being of “thin build” to “athletic or muscular” over the years.

Victims told police he was armed with a knife or threatened to use one, and kept his face hidden.

In most cases, he was dressed in casual clothing, including tracksuits and hoodies.

He also became known as the “Centennial Park rapist” and the “Tracksuit rapist”.

Despite numerous appeals over the years to the community for information, the attacks remained unsolved.

DNA evidence directly linked 12 of the incidents, and another 19 matched the attacker’s distinctive pattern of criminal behaviour.

Breakthroughs came after a familial DNA match in the police database, which enabled detectives to narrow the suspect pool down to 324 people.

Their search eventually led them to Simms.

“Further investigations and forensic examinations, including additional Y-STR testing, revealed the DNA was linked to a man who died earlier this year, aged 66,” NSW Police said in a statement on Monday.

“Further forensic testing was conducted at the Forensic and Analytical Science Service, and in September 2022, it was confirmed the man’s DNA matched the suspect profile.

It said Strike Force Doreen investigators had since contacted the survivors and advised them the man has been identified, “but due to the circumstances, no further legal action can be taken”, the statement added.

MPs to visit Taiwan in move likely to anger China

Can Tunisia finally manage to get past the World Cup group stage?

I was saved by hero as 2 gunmen shot me – I thought gunshots were firecrackers before my leg buckled, says Imran Khan

18-year-old becomes youngest Black mayor in the US

Shocking news out of the music world today, as Backstreet Boys singer Nick Carter has been accused of raping an

Usman and Kimberly Ask His Brother: Hey, Can We Adopt Your Kid?

Kathryn Dennis Served with Third Eviction Notice This Year: Ma’am Are You Okay?

Patrice Evra has backed France to knock England out of the World Cup in Qatar. The Three Lions take on

December 9, 2022 PeakNews 0
We use cookies on our website to give you the most relevant experience by remembering your preferences and repeat visits. By clicking “Accept”, you consent to the use of ALL the cookies.
Do not sell my personal information.
Cookie settingsACCEPT
Manage consent