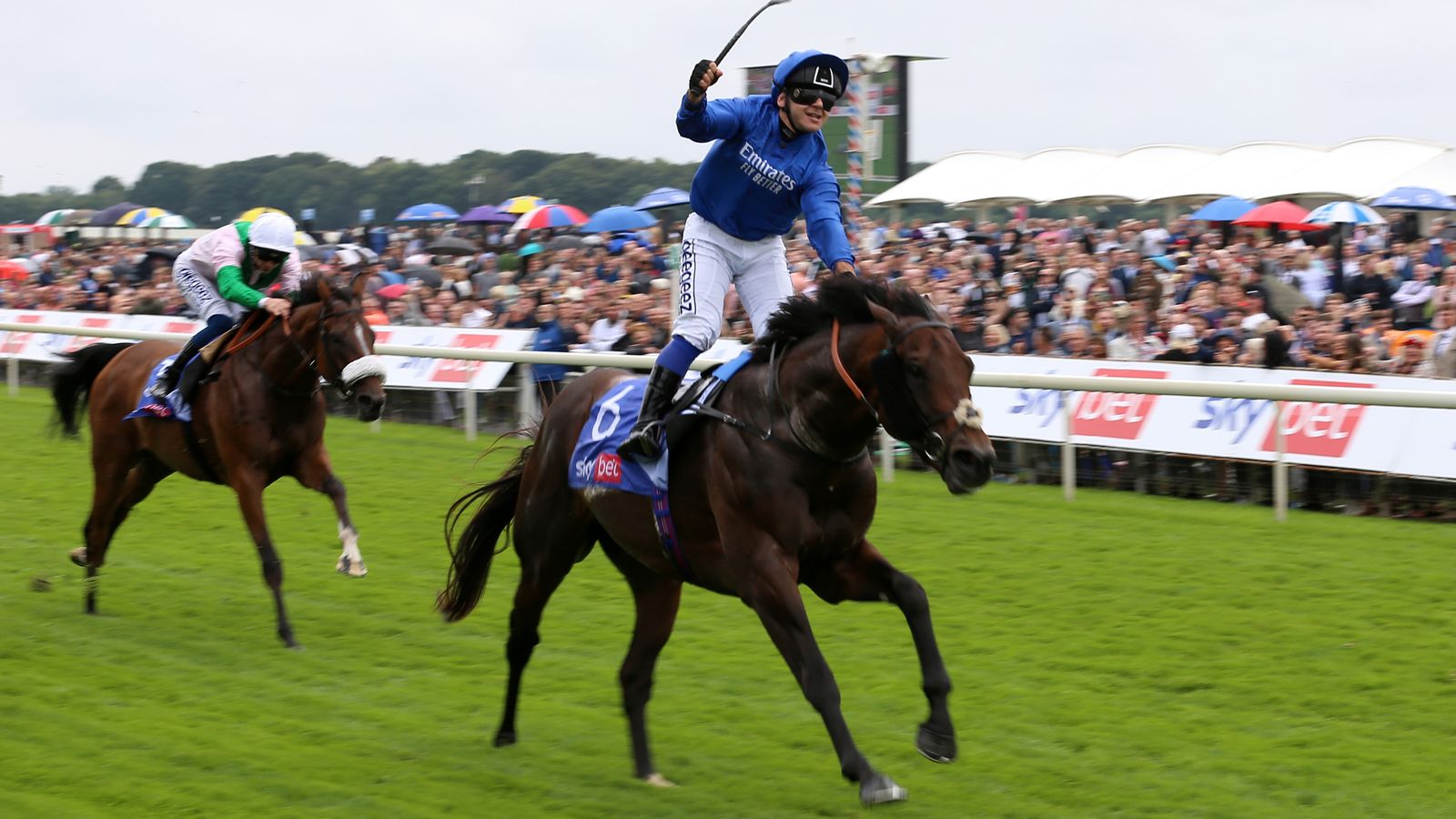 Saeed bin Suroor plans to make a late call on which race Real World will contest at ParisLongchamp on Arc weekend.

The Dark Angel colt is unbeaten in three starts in Britain this season – dominating his rivals in the Hunt Cup at Royal Ascot before impressing in Listed company at Newbury and in the Group Three Strensall Stakes at York.

Bin Suroor had the option of saddling the four-year-old in Friday’s Joel Stakes at Newmarket, but decided to rely on Benbatl – who duly regained his title in that Group Two contest.

Real World will instead line up for either the Prix Daniel Wildenstein or the Prix Dollar on Saturday.

“They are both Group Twos, and closer to the race we will make a decision.”