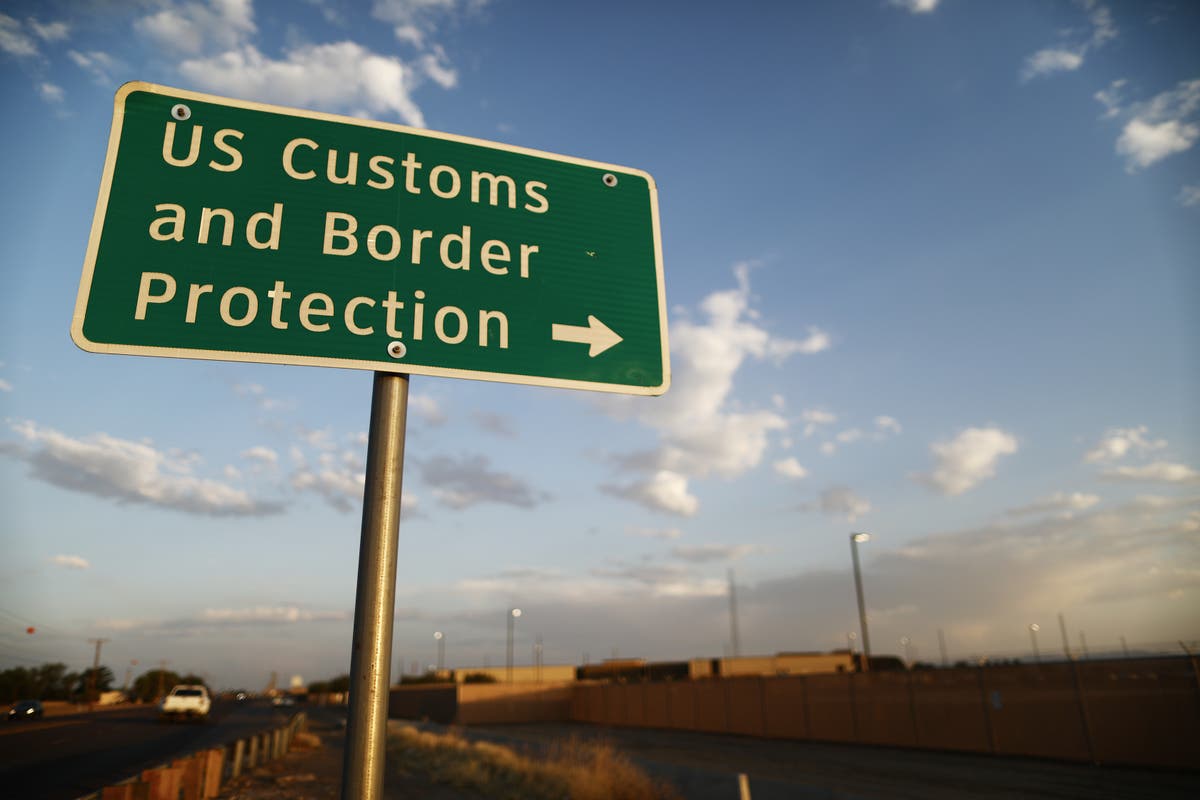 There has been a big drop in the number of migrant children being held in Customs and Border Protection custody at the Mexican border, the White House confirmed.

The Biden administration says that at the end of April the number of children held at CBP jail cells had fallen to approximately 600, from more than 5,000 the month before, a nearly 90 per cent reduction.

The president had been criticised by Republicans for what they call a “crisis” at the southern border in the first few weeks of his administration. White House press secretary Jen Psaki said at her daily briefing on Tuesday that they had made significant headway.

“After four years of an immigration system rooted in destructive and chaotic policies, President Biden is taking the challenge head on and building a fair, orderly and humane immigration system, that is our objective,” said Ms Psaki.

“After coming into office our administration immediately jumped into action to address the influx of migrants at the border, something that began during and was exacerbated by the Trump administration.”

Over the past month the Department of Health and Human Services has opened 14 new emergency shelters to care for the minors, rather than leave them in CBP jail cells after they cross into the US from Mexico.

As of Sunday there were more than 22,000 minors being held in HHS custody.

Ms Psaki also confirmed that the Department of Homeland Security was in the process of reuniting “a number of families separated by the previous administration.”

“Clearly we are not done, there is a lot of work ahead, migration is a dynamic and evolving challenge, but the president has a plan and we are working on implementing it,” she added.

Stay cool this summer with the best linen sheets of 2021