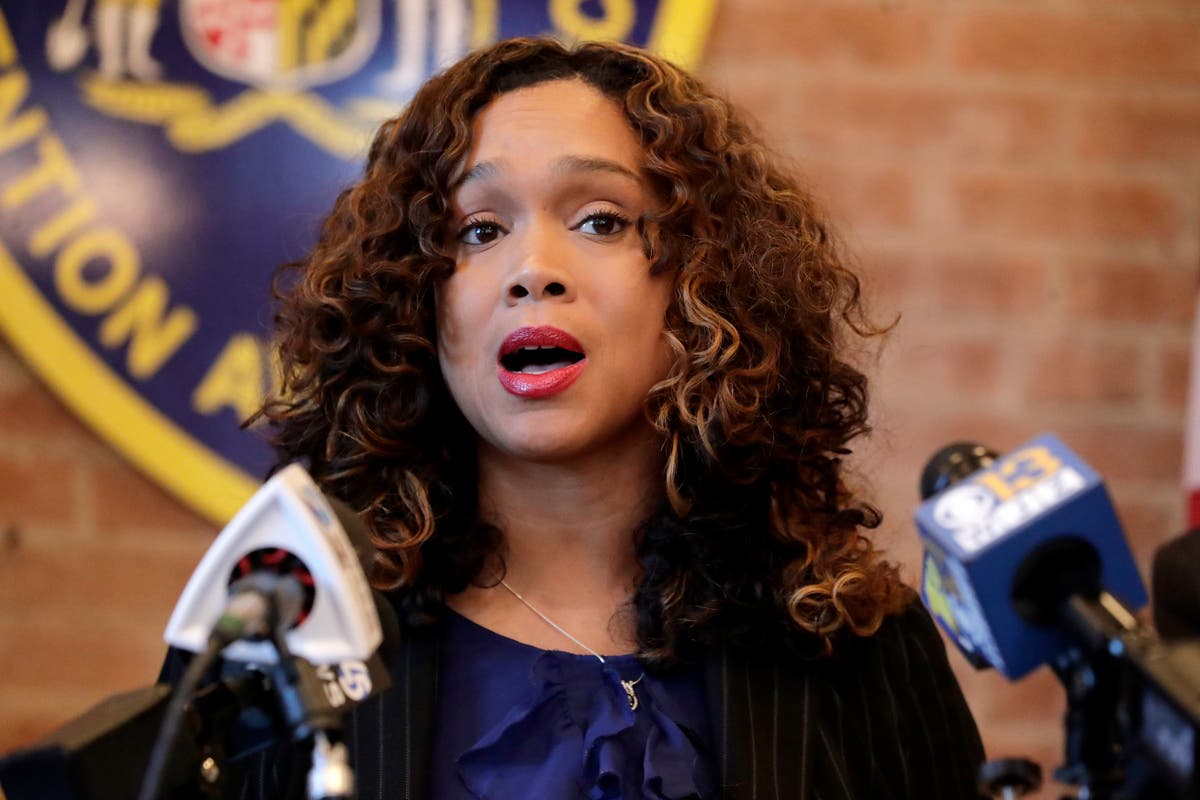 Last year, the city of Baltimore took a novel approach to fighting low-level crime: it stopped.

In an effort to curb the spread of coronavirus through the city’s prisons, Baltimore State Attorney Marilyn Mosby announced the city would no longer prosecute low-level crimes, like prostitution, outdoor alcohol consumption, drug possession, and minor traffic infractions, among others.

The plan appeared to mirror a plot line in HBO’s acclaimed crime series, The Wire, which portrayed the gritty and often desperate lives of police, criminals, and the public living and working on the city’s streets.

In the show’s third season, the Baltimore PD designates a neighbourhood in the city as a prosecution-free zone for drug use and possession, which comes to be known as “Hamsterdam”.

Despite the series’ gritty realism – provided by creator and former Baltimore Sun journalist David Simon’s exhaustive time embedded with police and the communities they patrolled – The Wire is still a work of fiction. Could such a project actually achieve a positive change in the city?

According to data provided by Ms Mosby, the change in policing resulted in a marked drop in incarcerations. That is to be expected.

What surprised many people – including Baltimore Police Commissioner Michael Harrison – was that the reduction in low-level prosecutions appears to have triggered a decline in nearly all categories of crime in the city.

“The officers told me they did not agree with that paradigm shift,” Mr Harrison told The Washington Post.

He expected crime to rise. But it did not.

Property crime dropped 36 per cent, and there were 13 fewer homicides in the city than in the previous year. There were 20 per cent fewer individuals who entered prison over the year long span, and 39 per cent fewer people who entered the city’s criminal justice system in one way or the other.

Mr Harrison could not deny the data.

“It continued to go down through 2020. As a practitioner, as an academic, I can say there’s a correlation between the fact that we stopped making these arrests and crime did not go up,” he said.

As violent crime skyrocketed in cities across the nation, those crimes in Baltimore – a city that is still among the most violent in the country – did not.

After a year of falling crime, Ms Mosby announced on Friday that the changes to Baltimore’s policing – called The Covid Criminal Justice Policies – would be implemented permanently.

“A year ago, we underwent an experiment in Baltimore,” Ms Mosby said in an interview. “What we learned in that year, and it’s so incredibly exciting, is there’s no public safety value in prosecuting these low-level offences. These low-level offences were being, and have been, discriminately enforced against Black and Brown people.”

As a result, she said the changes would stay.

“The era of ‘tough on crime’ prosecutors is over in Baltimore,” Ms Mosby said. “We have to rebuild the community’s trust in the criminal justice system and that’s what we will do, so we can focus on violent crime.”

Ms Mosby said Baltimore police would instead focus on drug trafficking and violent criminals, and would work in tandem with a nonprofit, Baltimore Crisis Response, Inc, to address mental health issues, people struggling with drug addiction, and homelessness.

Kobi Little, the head of the city’s NAACP chapter, said during a press conference that the move was recognition of decades of heavy handed policing causing more problems than it solved.

“We want to see more elected officials stand up on these issues,” he said.

With the programme permanently in place in Baltimore, the question now is whether or not it will be – or can be – replicated in other cities across the US.

Like Ms Mosby, prosecutors around the country worked to thin out the crowds in prisons in an effort to curb the spread of the coronavirus among inmate populations. Both Boston and Seattle implemented similar policies regarding low level crime, and in certain parts of California in and around Los Angeles, prosecutors have stopped taking low-level drug offenders to court.

While it’s currently unclear if prosecutors will continue those policies once the pandemic has been brought under control, some recently elected prosecutors have vowed their pullback on low-level crimes will remain permanent.

She ran on a platform of reforming the criminal justice system in a way to stop the disproportionate focus on people of colour and mentally ill individuals.

Jose Garza, the newly elected district attorney of Travis County, where Austin, Texas is located, said he was also going to turn his focus away from prosecuting low level drug offences.

“We also know that those kind of offences are one of the greatest drivers of racial disparities in our criminal justice system,” Mr Garza told NPR. “So we have made clear that when we take office we will end the prosecution of low-level drug offences.”

They may just be the start of a broader wave of prosecutors turning away from minor crime policing, particularly now that Baltimore’s data can serve as a precedent.

US military cites rising risk of Chinese move against Taiwan