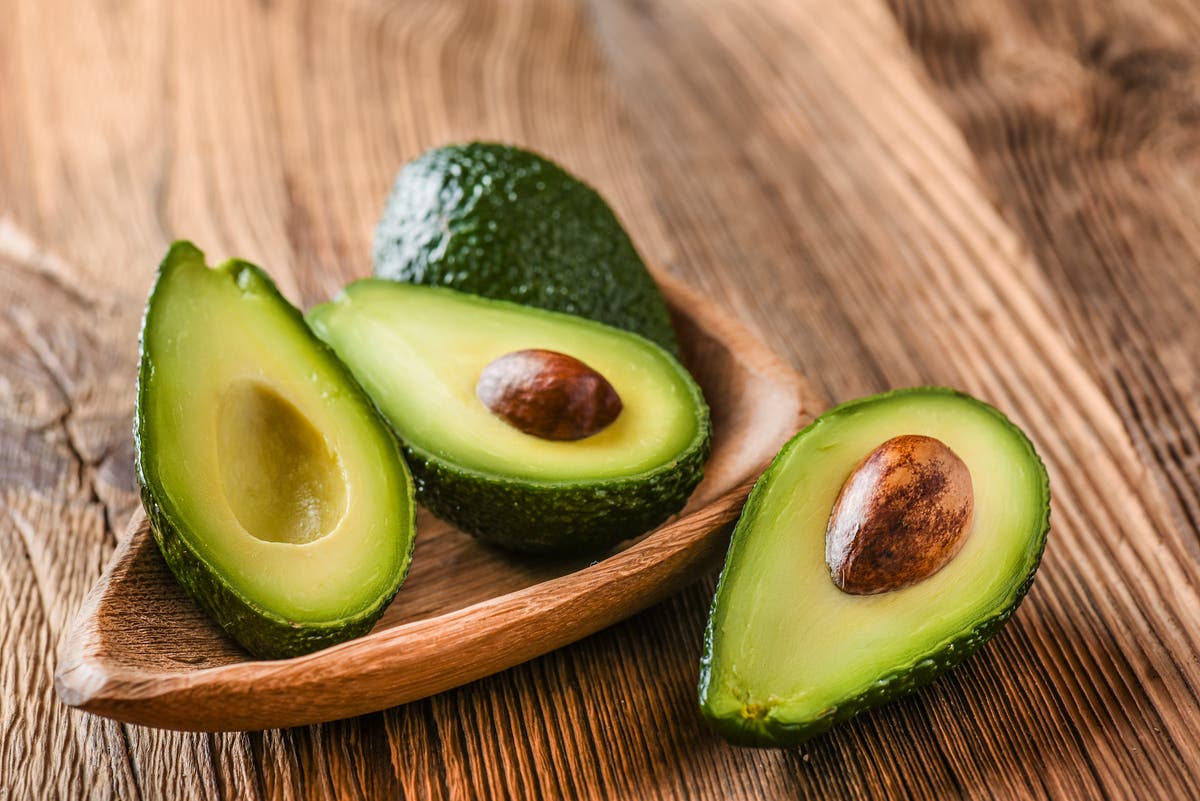 A steady growth in the production of one of Australia‘s most loved fruits this harvest season has led to a sharp fall in its prices.

The avocado, once perceived as a symbol of health and elitism, is now so abundant in Australia that farmers have to tackle rotting produce.

Avocado production in the country witnessed an upward trend after farmers planted more trees to meet rising demand over the past 10 years. The crop is grown throughout the year in Australia.

People in the country are now consuming 4kg of fruit per person annually, with this number expected to rise to 5kg by 2022, according to industry group Avocados Australia.

The continent has produced 65 per cent more avocados compared to last year and is likely to produce 167,315 tons of avocados in 2026.

“It’s just the beginning. It’s definitely on some people’s minds as to whether it’s going to be viable for them going forward. They can weather one year like this, but if this is ongoing, I mean the pricing purely, it’s just not sustainable,” John Tyas, the chief executive of Avocados Australia, told Bloomberg.

There are more avocados rotting away in farms now than on the shelves of supermarkets because of months of the Covid-19 lockdown. The current spike in production has been credited to good seasonal conditions in western Australia, which is slated to produce a record harvest this year.

Anguished farmers, however, claim letting their cops die on trees to be a viable economic decision given the circumstances. Several cultivators have expressed their willingness to exit the industry because of a continuous loss in income.

“One dollar an avocado in the supermarket means all farms are losing money – doesn’t matter whether you’re a small family farm or a corporate farm,” Tony Pratt, a farmer from Australia’s Sunshine Coast, told ABC News.

“We just will pack out for the orders we’ve got, but you can’t send fruit to the market and get nothing for it,” he added.

Although some Australian avocados find their way to Asian markets in Singapore, Malaysia and Hong Kong, exports are relatively low.

Even though the country exported only four per cent of its harvest in 2020-21, cultivators are now exploring these opportunities. Mr Tyas argues that the drop in prices is making Australian exports more attractive.

Despite being a steady producer of avocados, Australia imported about 24,310 tons of fresh and dried avocados last year.

Experts now hope that with the lifting of lockdown restrictions domestic demand would also increase amid upcoming festivals.

Consumers “don’t need to hold back at all” around Christmas because of the low cost, Mr Tyas said.

Explainer: What are the Pandora Papers?