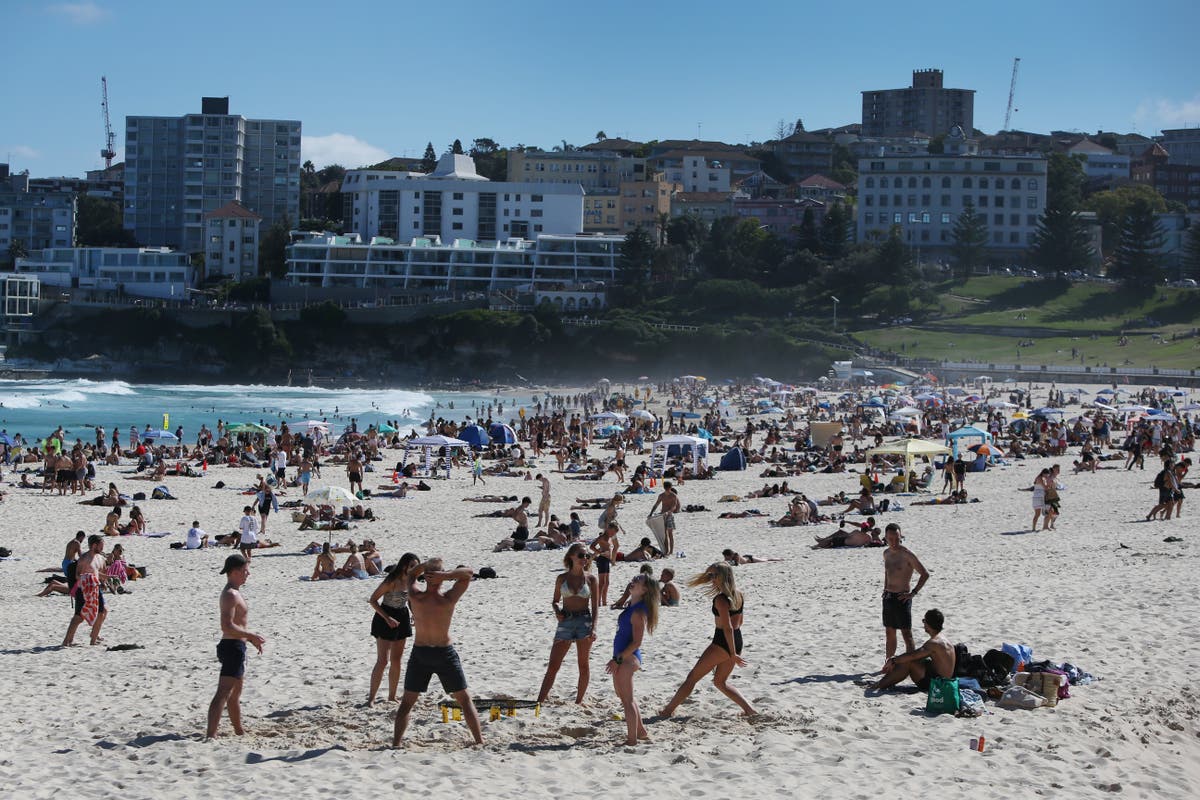 Calls for the abolition of Australia Day have peaked in the country after several public figures chose to distance themselves from the controversial public holiday that marks the beginning of British colonisation.

Strong messages against celebrating the annual 26 January holiday have come from all quarters, including a top executive of a telecommunication giant, the Australian women’s cricket team, the Australian Open and a radio jockey.

The government of Victoria state has gone a step further and completely axed an annual parade that commemorates it.

“We recognise Australia Day represents a day of mourning and reflection for some Victorians and is a challenging time for First Peoples,” a Victoria government spokesperson was quoted as saying by SBS News.

A large part of the Indigenous community in Australia views 26 January as the day when the genocide against them began.

Vicki Brady, the chief executive of Australian telecommunication company Telstra, said she will work on the day and insisted that the choice remains “a personal one”.

Ms Brady added she would be taking another day off – a choice available to other employees of the country as well.

“I’m proud that at Telstra, our people can now choose to take 26 January as a public holiday, or work that day and request an alternative day off,” she posted.

“I’ll be choosing to work and will take a different day of leave with my family, because that feels right for me. For others, a different approach will feel right – and that’s ok.”

The Australian women’s cricket team declared they would be wearing Indigenous kits in support of their Indigenous teammate Ashleigh Gardner.

Gardner had recently slammed 26 January as the “day of hurt and a day of mourning” for Indigenous Australians.

The T20 game, initially slated for 27 January in Canberra was rescheduled to the national holiday in Hobart after South Africa abandoned the men’s One Day series.

The players are expected to wear Indigenous jerseys, wristbands and socks with Indigenous colours, 7 Sports reports.

“We’re going to try to use the opportunity we have to educate ourselves and try to create a better understanding of what it means and their culture,” said the captain of the national women’s team, Meg Lanning.

The Australian Open also announced its decision to not celebrate Australia Day.

“We are mindful there are differing views, and at the Australian Open, we are inclusive and respectful of all,” said Tennis Australia.

“We acknowledge the historical significance and deep spiritual connection our First Peoples have to this land and recognise this with a Welcome to Country on stadium screens prior to both the day and night session daily.”

Radio host Jackie O’Henderson demanded the change of date to celebrate Australia day, as she told her co-host Kyle Sandilands that she wanted to celebrate her country without being “shamed”.

“I want to be able to celebrate Australia because I love this country and I am really patriotic,” she said.

“I want to be able to do it in a way I don‘t feel shamed about doing it so I’m more than happy to change the date.”

Earlier in September, however, prime minister Anthony Albanese said his government had no plans to change the date of the Australia Day celebration.

“I’d say, let’s focus on recognising the fact that our nation’s birth certificate should proudly recognise that we didn’t begin in 1788, which is what the 26th of January commemorates,” he had said.

Tatjana Patitz, one of the original ’90s supermodels, dies at 56