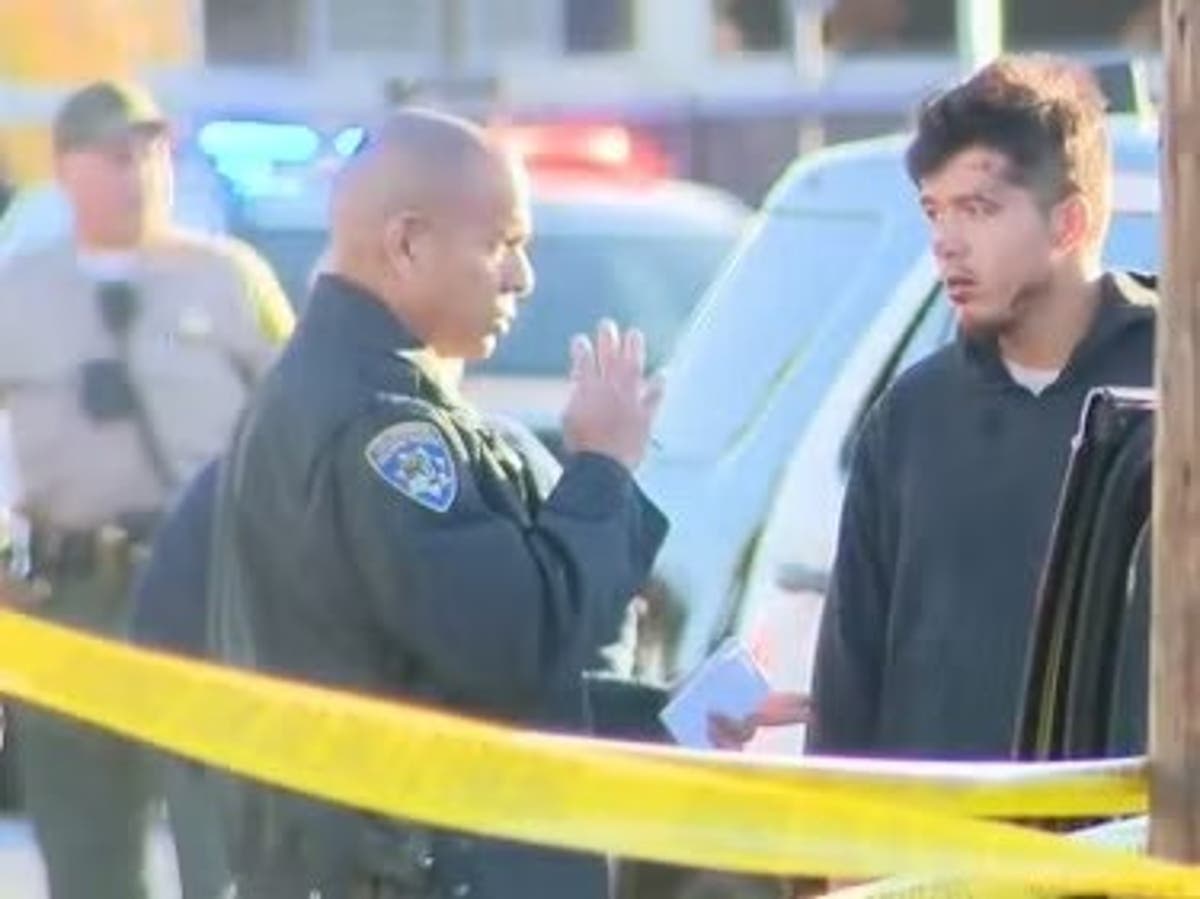 The lawyer for the man who was driving an SUV that veered across a road and crashed into a large group of law enforcement recruits last week has said it was a “tragic accident” that occurred when his client fell asleep at the wheel.

Nicholas Gutierrez, 22, of Diamond Bar was driving to work in his Honda CR-V early on Wednesday when the vehicle plowed into a group of 75 police trainees out on a morning training run in the Los Angeles suburb of Whittier.

His attorney, Alexandra Kazarian, said on Monday that the solar panel company electrical engineer had woken up at 5am that day to head to work and had not been up late the night before.

“He’s a good kid that fell asleep on his way to work early in the morning,” she said.

This runs contra to a narrative given by Los Angeles County Sheriff Alex Villanueva last week in an interview with NewsNation.

The sheriff said that initial investigations “developed probable cause to believe [the crash] was intentional”.

The Los Angeles Times reports that it confirmed with Mr Villanueva that there was probable cause to arrest the driver on suspicion of attempted murder as there was evidence he had acted deliberately when he injured 25 of the recruits, four critically.

“I have no idea why the sheriff said that,” Ms Kazarian said. “All indications in the preliminary investigation are that there’s no evidence whatsoever that this was intentional.”

Amid war, fault lines show ahead of Central European summit