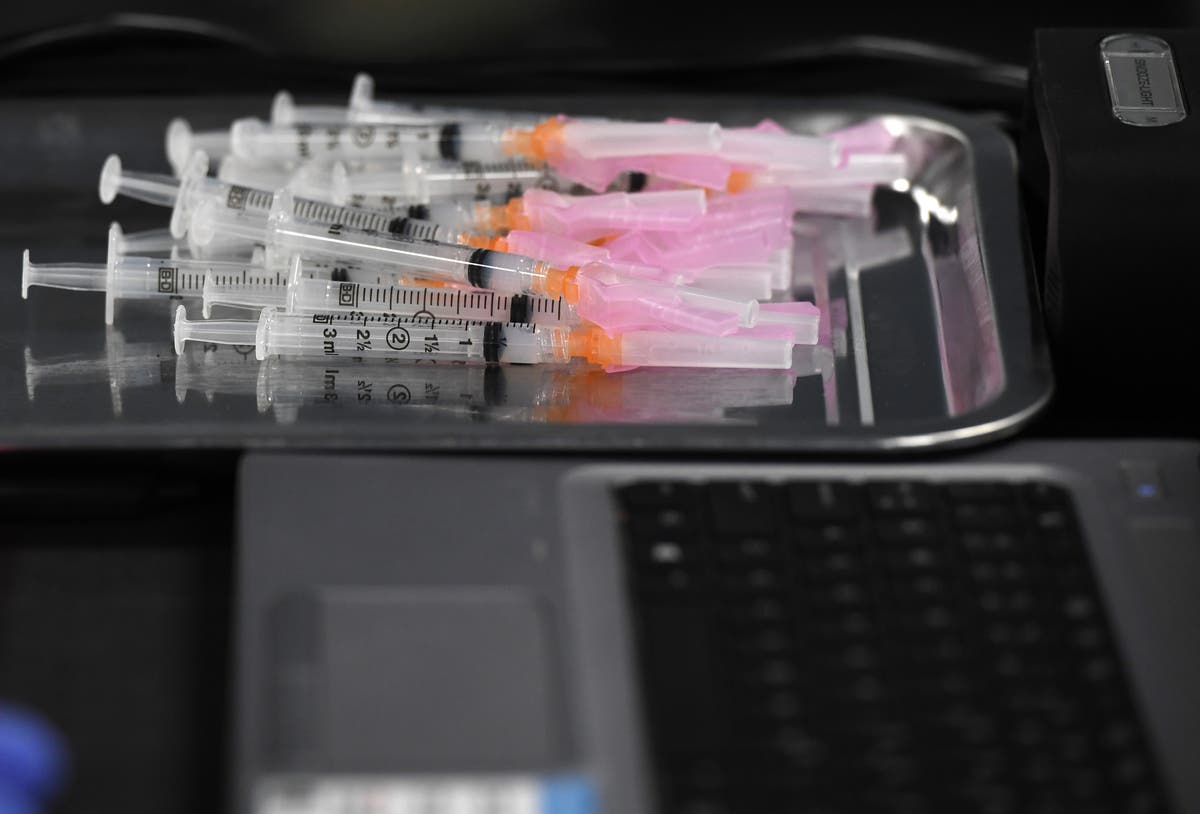 At least seven colleges have announced Covid-19 vaccination requirements for students if they want to return to campus for the upcoming fall semester.

Brown University, which is located in Providence, Rhode Island, has become the latest to announce intentions to require students to receive the vaccine in an effort to have a relatively normal fall semester amid the coronavirus pandemic.

Dr Ashish Jha, the dean of the Brown University School of Public Health, revealed the new policy in a tweet on Tuesday morning

“This morning, @BrownUniversity President Christina Paxson announced plans for close to traditional fall semester on campus (with some adjustments) … And a requirement that all students on campus be vaccinated,” he wrote.

“This is the right call. Vaccines get us our lives back,” he added.

Northeastern University in Boston, Massachusetts, also announced on Tuesday that it would require all undergraduate, graduate, and doctoral students to be fully vaccinated upon returning to campus in the fall. Students would be required to provide proof of vaccination to the school at the start of the semester, the university said, and it intended to fully reopen campus for the fall.

Other universities that have indicated they will require students to have a Covid-19 vaccination include Cornell University, Rutgers University, Fort Lewis College, Nova Southeastern Universit, and St. Edward’s University. These students will be required to be fully vaccinated before the fall, and the schools will only allow exceptions related to underlying medical conditions and religious beliefs.

“A broadly vaccinated student body provides our best hope for returning to the hands-on, inclusive, experiential, and personalized learning environment that we have all come to love,” Fort Lewis College President Tom Stritikus wrote in a letter to the college community upon making the vaccination announcement

“As such, all students enrolling at FLC for the Fall 2021 semester will be required to get a Covid-19 vaccine,” Mr Stritikus added.

Similarly, a Cornell University letter to the student population indicated that the school would expect vaccinations for people on returning “to Ithaca, Geneva, and Cornell Tech campuses for the fall semester.”

This decision comes as there have been pushback among officials and lawmakers about requiring people to receive a Covid-19 vaccine.

“Government should not require any Texan to show proof of vaccination and reveal private health information just to go about their daily lives,” Mr Abbott said when making the announcement. “That is why I have issued an executive order that prohibits government-mandated vaccine passports in Texas. We will continue to vaccinate more Texans and protect public health – and we will do so without treading on Texans’ personal freedoms.”

Mr DeSantis said last week that Florida would not force anyone to receive a vaccine.

But these executive orders were unlikely to prevent educational institutions, specifically private institutions, from requiring student vaccinations ahead of attending.

Already colleges require students to receive specific vaccinations before attending the school. This requirement has been challenged several times in court. In 1922, the US Supreme Court ruled in Zucht v King that a school district could constitutionally exclude unvaccinated students from attending – which has helped set a precedent for future vaccine requirements from educational institutions.

The issue of vaccine passports has been largely partisan, with more Republican lawmakers than Democratic lawmakers indicating they were against requiring the jab because it allegedly infringed on someone’s personal freedoms.

Dr Anthony Fauci, the nation’s leading infectious disease expert and member of the White House Covid response team, said on Monday that it would be unlikely that the federal government would require Americans to receive a Covid-19 vaccine. But he hypothesised that businesses and educational institutions, such as universities, could make the requirement.

Russia to supply 150,000 doses of Sputnik V vaccine to Pakistan