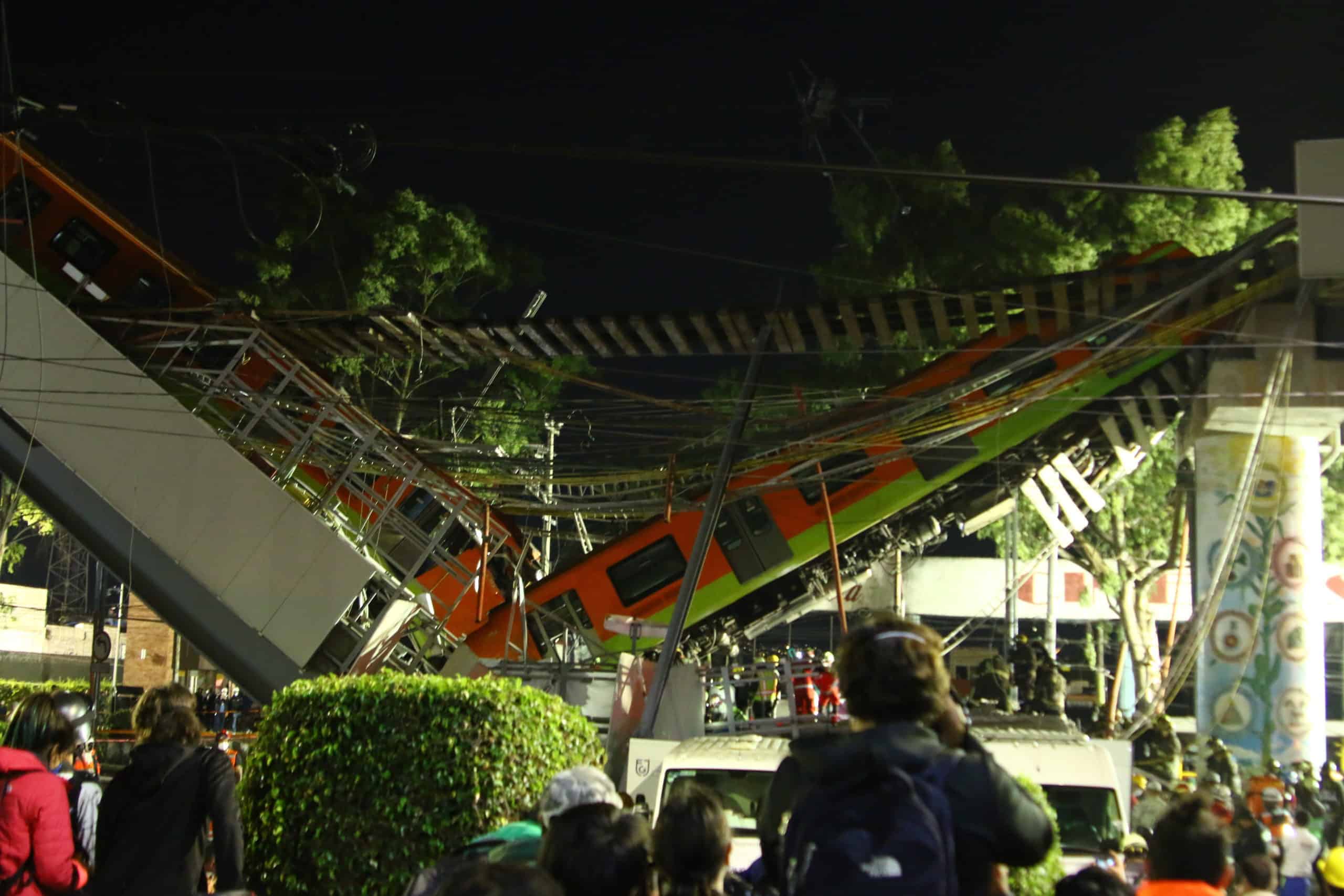 Roommates, we are sending our prayers to those affected by the train overpass collapse that took place in Mexico City Monday night. According to NBC News, at least 23 people have been announced deceased, and more than 60 people have reportedly been injured due to the incident. Mexico City Mayor Claudia Sheinbaum said that a “support beam gave way,” causing the beam to collapse as the train made its way over it.

Of the people that were taken to the hospital, at least seven people have been listed in serious condition. It was also noted that one person was in their car when the beam collapsed, but they were taken to a local hospital alive. Authorities used a crane to hold up the train as they worked to rescue people.

Of the people that were announced as deceased, authorities say that children were among the victims.

The collapse took place at the Olivos station on Line 12 around 10:30 pm. Mayor Sheinbaum called for an investigation to be launched into the incident, and said, “If there’s a need for an external investigation, there will be one. We will get to the truth, and we will get justice.”

Many people have been left with the task of trying to locate their loved ones that were on the train, at the time of the incident.

According to the Associated Press, the subway line was constructed when Marcelo Ebrard was still the mayor of Mexico City. He now serves as the Mexican Foreign Relations Secretary and said that the train collapse was, “the most terrible accident we have ever had in mass transportation.”

We See Y’all Have Been Sliding Into Bill Gate’s DMs So We Gave Him Some New Drip! (Pictures)

Lizzo Opens Up About Mental Health In A TikTok Video

Vaccinated people can ditch masks and social distancing in most places, CDC says

‘Friends: The Reunion’ hits HBO Max on May 27th

Cameron defends his lobbying of ministers for Greensill Capital

Violence flares between Jews and Arabs on streets of Israel

‘I Was There’: Mitt Romney Sets Record Straight On Jan. 6 Insurrection

JoJo Siwa Down for Renaming Ronald Reagan Airport In Her Honor

Tracey: Thousands Have Been Charged By Police For ‘Petty’ COVID Violations

Vaccinated Americans Now May Go Without Masks in Most Places, the C.D.C. said

How to alphabetize in Google Sheets

Sponsor investments in IFSC AIFs to come under the automatic route

Friends reunion will premiere on HBO Max May 27th

As trillions of dollars flow out the door, stimulus oversight is showing signs of strain.

From Oklahoma to Oakwell: Daryl Dike’s story so far

Murray: I learned a bit about my game and where I’m at

How Blackpool came bank from the brink

I Have a $150 Budget—Here’s What I’m Eyeing From Shopbop, Nordstrom, and More

Where are attacks and clashes taking place in Israel and Gaza?