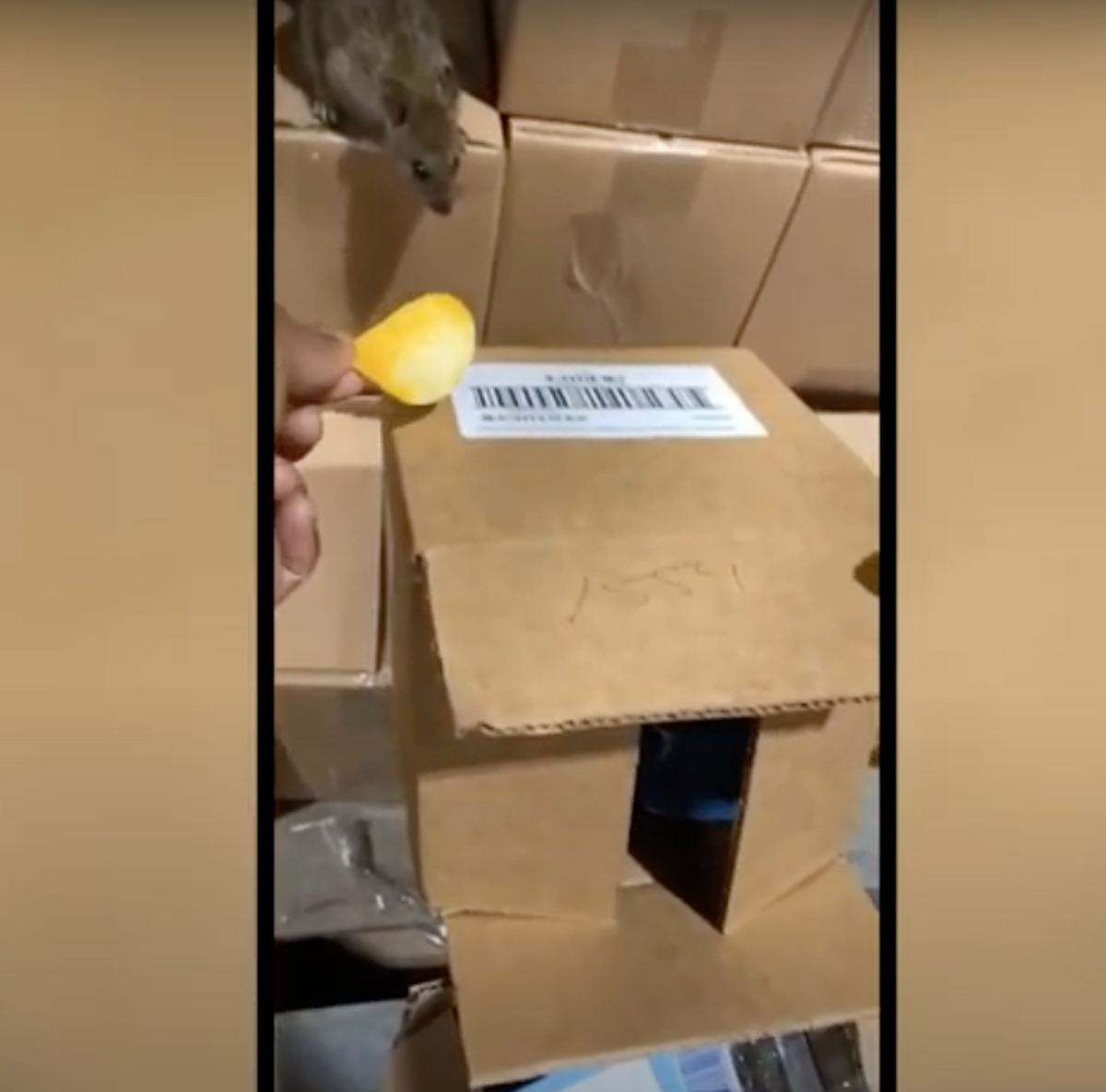 The Arkansas attorney general is suing the discount chain Family Dollar after the office accused the chain of selling potentially hazardous products because of an alleged out-of-control rodent infestation at their West Memphis distribution centre.

The lawsuit filed on Thursday by Attorney General Leslie Rutledge in state court alleges that the company knowingly sold the contaminated goods despite the presence of more than 1,000 rodents in the distribution warehouse.

This discovery later prompted hundreds of stores across the southern states where the franchise operates to issue recalls last February.

“This misconduct by Family Dollar Stores and Dollar Tree allowed them to maximise profits, while causing Arkansas citizens to purchase hazardous, adulterated and contaminated products,” the lawsuit said.

In February, the US Food and Drug Administration announced they’d be inspecting the Arkansas-based distribution facility after they’d received a consumer complaint.

While there, the federal agency reportedly uncovered both alive and dead rodents, bird carcasses at varying stages of decay and faeces and bird droppings from both animals throughout the building.

Video footage from the warehouse was also included as part of the evidence provided by the Arkansas attorney general office’s lawsuit.

In one of the short clips, a person inside the facility can be seen giving what looks like a potato chip to a large rat inside some boxes, while the second shorter clip shows two rodents fighting in the middle of the cement floor of the building.

More than 400 stores throughout six states, including Alabama, Arkansas, Louisiana, Mississippi, Missouri and Tennessee, have remained temporarily closed by the discount retailer since the FDA inspection in February so that products fulfilled by the rodent-infested distribution centre could be swept from the shelves.

The company claims that there have been no reports of illnesses related to the recall.

The Independent reached out to Family Dollar for comment.

For damages, the lawsuit is seeking punitive, restitution and civil penalties, which Shannon Halijan, a deputy with the attorney general’s Public Protection Department, said could amount to a $10,000 fine per product issued from the warehouse since January 2020, when the lawsuit alleges the facility was made aware of the problem.

Separate private lawsuits have also been launched in other states on behalf of customers, but as the attorney general noted during the press conference on Thursday, they’re hoping to bridge the gap for those who may not have the means to file their own lawsuit.

“In many rural communities in Arkansas, families rely on discount stores like Family Dollar for essential products such as food, medicine or pet food,” Ms Rutledge said, before adding that the office is encouraging customers who believe they purchased contaminated goods over the two-year time period to get in contact with her office to lodge a complaint.

In addition to the punitive damages, the lawsuit is also seeking to either suspend or revoke the discount retailer’s authorization to do business in the state.