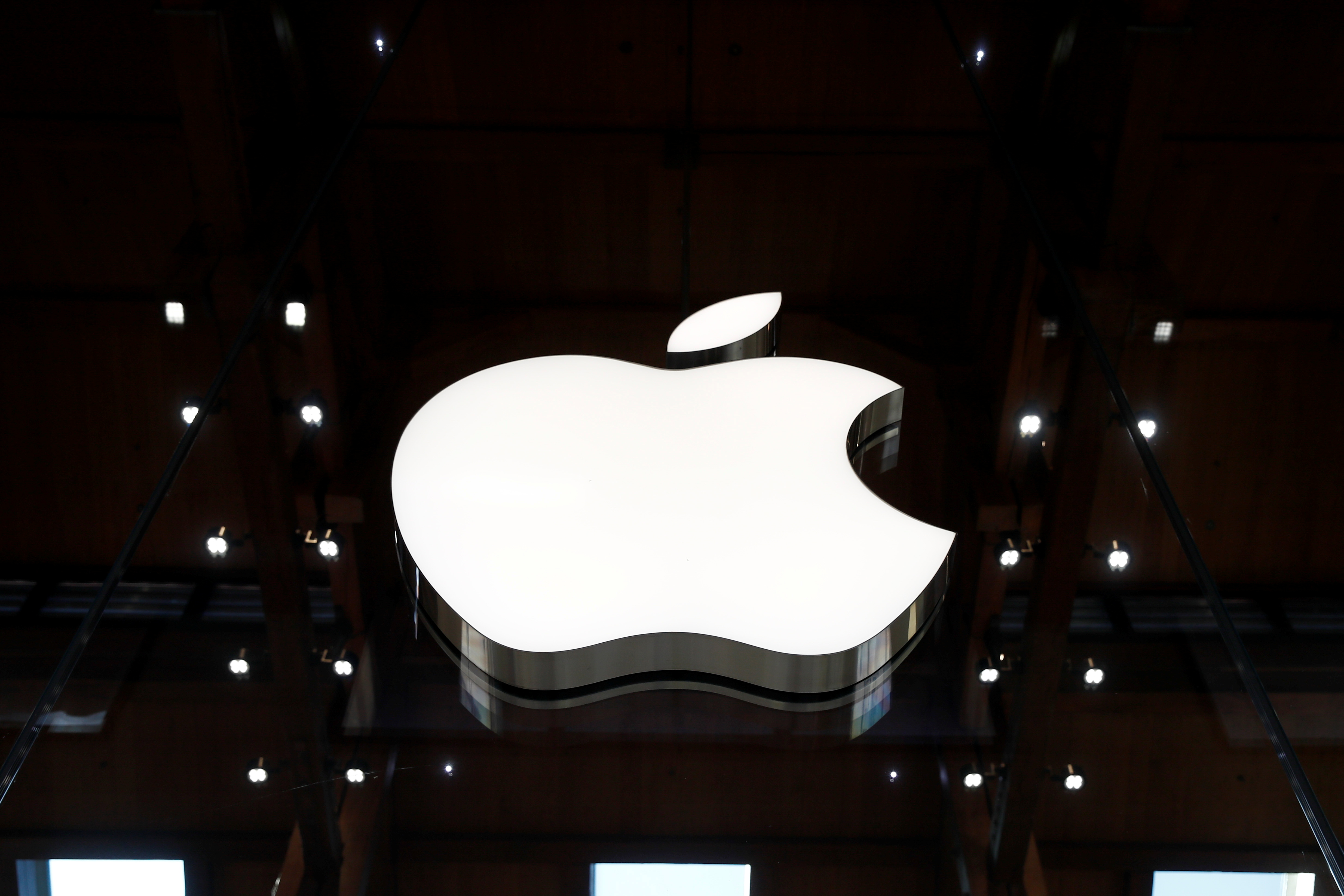 Apple may be sharpening the focus of its long-in-development electric car. Bloomberg sources claim Apple is now shifting its attention to a fully self-driving car, not just a more conventional vehicle with semi-autonomous features. New project leader Kevin Lynch wants the very first model to drive itself, the insiders said.

The company is reportedly speeding up its plans to match. Where Apple had recently targeted a launch in five to seven years, the sources said it was now aiming for 2025, or just four years. The plan is believed to be “fluid,” however, and revolves around Apple completing its full autonomous system on time. Apple supposedly finished much of the “core work” on the car’s processor.

Tipsters also suggested Apple had an “ideal” interior in mind with lounge-like seating for passengers, a touchscreen infotainment system in the middle and no steering wheel or pedals. An emergency takeover mode has been under discussion, the sources added.

Apple declined to comment. The new priority could help a project that has seen its share of setbacks, including departing executives and skittish partners. The company could match or beat incumbent car manufacturers planning to offer full or near-full autonomy around the same time, such as VW. However, full self-driving has many challenges, including difficult-to-predict traffic and weather problems like snow. It wouldn’t be surprising if Apple had to delay the car, or at least ask drivers to take over in certain conditions.

Roku promises to fix issues with HBO, Netflix, and more caused by 10.5 update