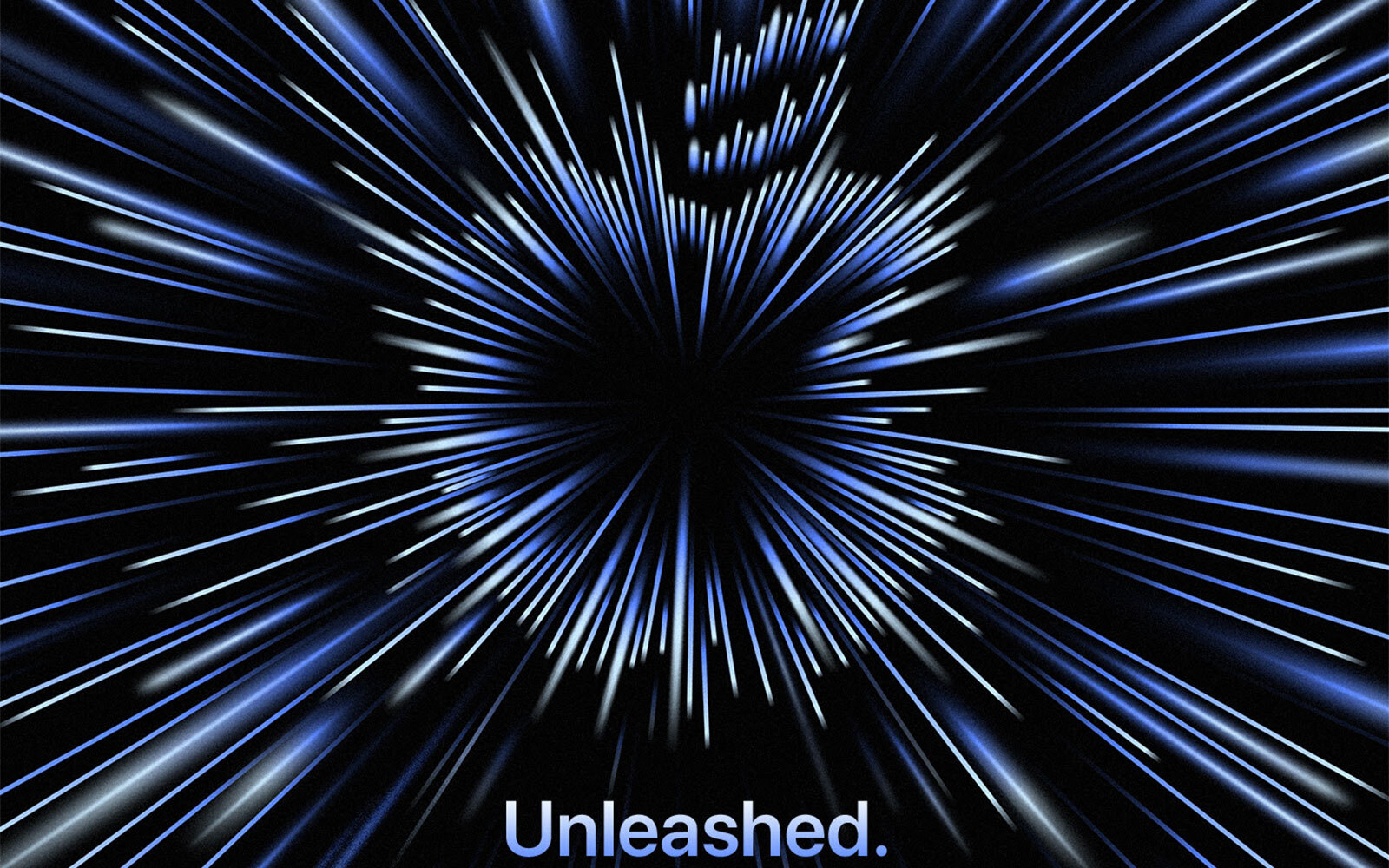 The murmurs were true: Apple will hold a second fall product event on October 18th at 1PM Eastern. The invitation for the virtual “Unleashed’ presentation doesn’t provide many clues, although many unofficially expect Apple to introduce 14- and 16-inch MacBook Pro based on souped-up M1X processors.

The new portables are rumored to be significant redesigns that also harken back to the “good old days” of Apple’s pre-2016 models. While they’d have cutting-edge designs, they’d also bring back MagSafe-like charging and legacy ports like an SD card slot. To no one’s surprise, the M1X would also be far more powerful than the M1 with 10 CPU cores (eight performance and two efficiency) and either 16 or 32 graphics cores. There’s a chance Apple might drop the Touch Bar, too, and it’s safe to presume you’ll hear about a macOS Monterey release date.

These might not be the only introductions, either. Apple might introduce third-generation ‘basic’ AirPods, and we wouldn’t rule out other M1X-based products (like a high-end Mac mini) or new and expanded services. Unlike last year, Apple might not spread announcements across three events — this may be the company’s last chance to make a big splash before 2021 is over.

Get a full year of PlayStation Plus for only $37