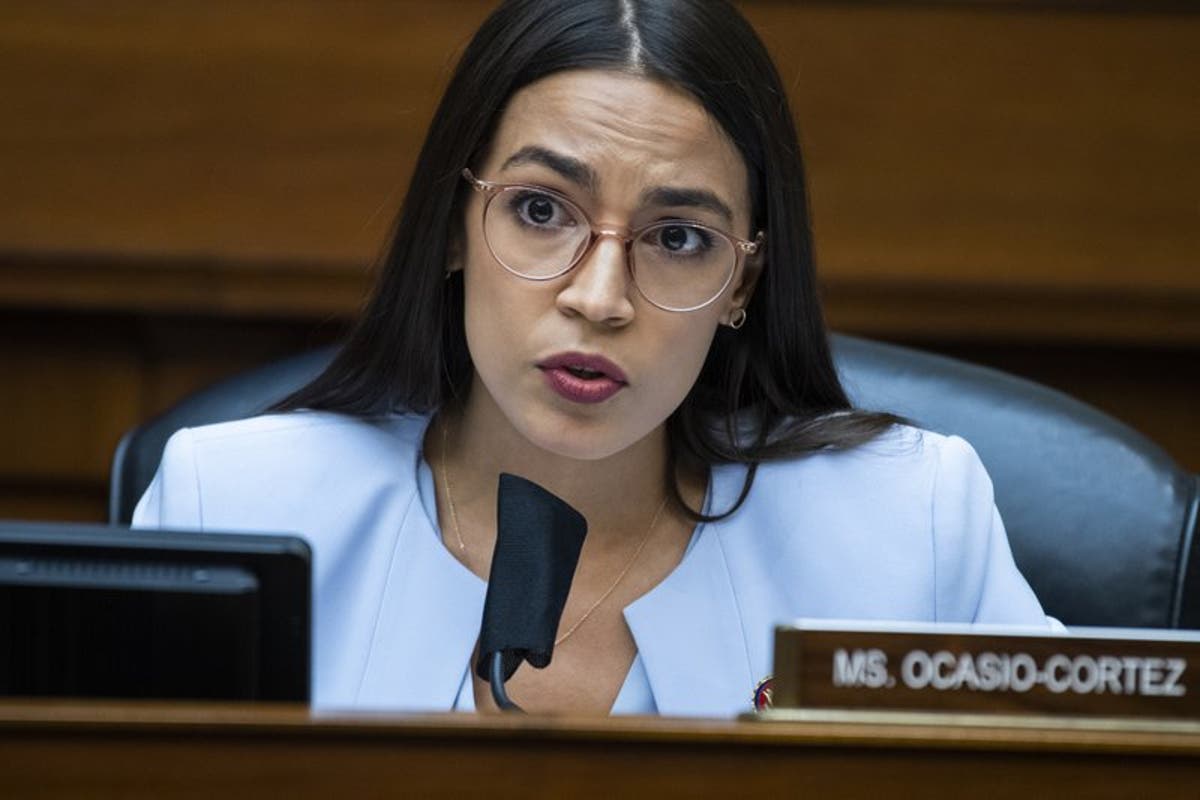 In a tweet, Ms Ocasio-Cortez said she was “sick” and “tired” of the attacks waged against Ms Omar, who represents Minnesota, from members of the Democratic Party.

“Pretty sick & tired of the constant vilification, intentional mischaracterization, and public targeting of @IlhanMN coming from our caucus,” Ms Ocasio-Cortez wrote. “They have no concept for the danger they put her in by skipping private conversations & leaping to fueling targeted news cycles around her.”

Ms Omar, who is a war refugee from Somalia and one of the first two Muslim women elected into Congress, sparked controversy after she equated alleged war crimes committed by the United States and Israel to those committed by the Taliban and Hamas terrorist organisations.

After the congresswoman made the comparison, 12 Jewish Democratic lawmakers released a statement regarding her comments.

“Equating the United States and Israel to Hamas and the Taliban is as offensive as it is misguided,” the lawmakers wrote.

“Ignoring the differences between democracies governed by the rule of law and contemptible organisations that engage in terrorism at best discredits one’s intended argument and at worst reflects deep-seated prejudice,” the lawmakers added. “The United States and Israel are imperfect and, like all democracies, at times deserving of critique, but false equivalencies give cover to terrorist groups. We urge Congresswoman Omar to clarify her words placing the US and Israel in the same category as Hamas and the Taliban.”

“Legitimate criticism of the policies of both the United States and Israel is protected by the values of free speech and democratic debate. And indeed, such criticism is essential to the strength and health of our democracies,” the Democratic leadership said in a statement released.

“But drawing false equivalencies between democracies like the US and Israel and groups that engage in terrorism like Hamas and the Taliban foments prejudice and undermines progress toward a future of peace and security for all,” they added.

Following the backlash, Ms Omar released a clarification that appeared to backtrack a portion of her controversial statement.

She said her original comments were focused on the ongoing International Criminal Court probes and were not intended to create a “moral comparison” between the terrorist organisations and the US and Israel.

“I was in no way equating terrorist organizations with democratic countries with well-established judicial systems,” Ms Omar said.

This statement appeared sufficient to Democratic leadership, who released an updated statement on Thursday stating that they “welcome the clarification” from the congresswoman.

This was not the first time Ms Omar has experienced backlash from her colleagues for statements she’s made about Israel.