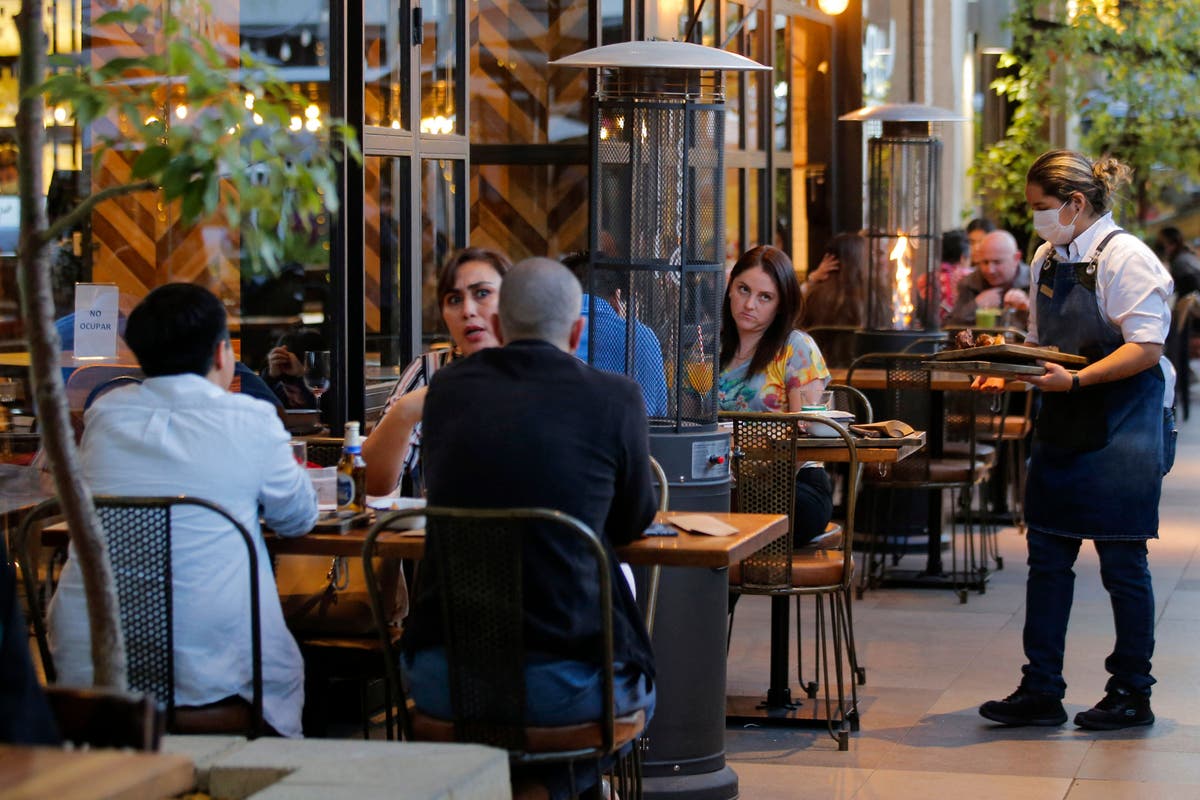 Almost all the people who tested positive for Covid, whether symptomatic or asymptomatic, had high levels of antibodies nine months later, according to a new study conducted by researchers in one town in Italy.

Researchers from the University of Padua, Italy, and Imperial College London, UK, tested about 85 per cent of the 3,000 residents of Vo’ town in the country’s Padua province for antibodies across nine months.

The researchers, whose findings were published in the journal Nature Communications on Monday, said they found 98.8 per cent of people infected in February and March last year showed detectable levels of antibodies even after nine months in November.

The study showed there was no significant difference between antibody levels of people who had Covid symptoms and those who were asymptomatic.

“We found no evidence that antibody levels between symptomatic and asymptomatic infections differ significantly, suggesting that the strength of the immune response does not depend on the symptoms and the severity of the infection,” Ilaria Dorigatti, the study’s lead author said.

Dr Dorigatti, however, pointed out that the antibody levels did “sometimes markedly” vary depending on the test used.

“This means that caution is needed when comparing estimates of infection levels in a population obtained in different parts of the world with different tests and at different times,” she said.

Antibody levels for some people shot up, giving a boost to their immune systems. This suggested potential re-infections with the virus.

In May, testing showed that 3.5 per cent of the Vo’ population had been exposed to the virus even though a majority of the people were not aware of any exposure because they were asymptomatic, said Enrico Lavezzo a professor from the University of Padua and a co-author of the study.

“However, at the follow-up, which was performed roughly nine months after the outbreak, we found that antibodies were less abundant, so we need to continue to monitor antibody persistence for longer time spans,” Dr Lavezzo said.

The researchers also studied the transmissibility of the virus within the town’s household members. A one in four probability that an infected person will pass the infection to a family member was found, according to the study.

The finding, thus, suggests that behavioural factors such as social distancing and wearing masks are key to control the epidemic, said the researchers.

Vo’ had reported the first pandemic death in Italy and was among the first towns in the country to be placed under lockdown after the initial Covid outbreak.