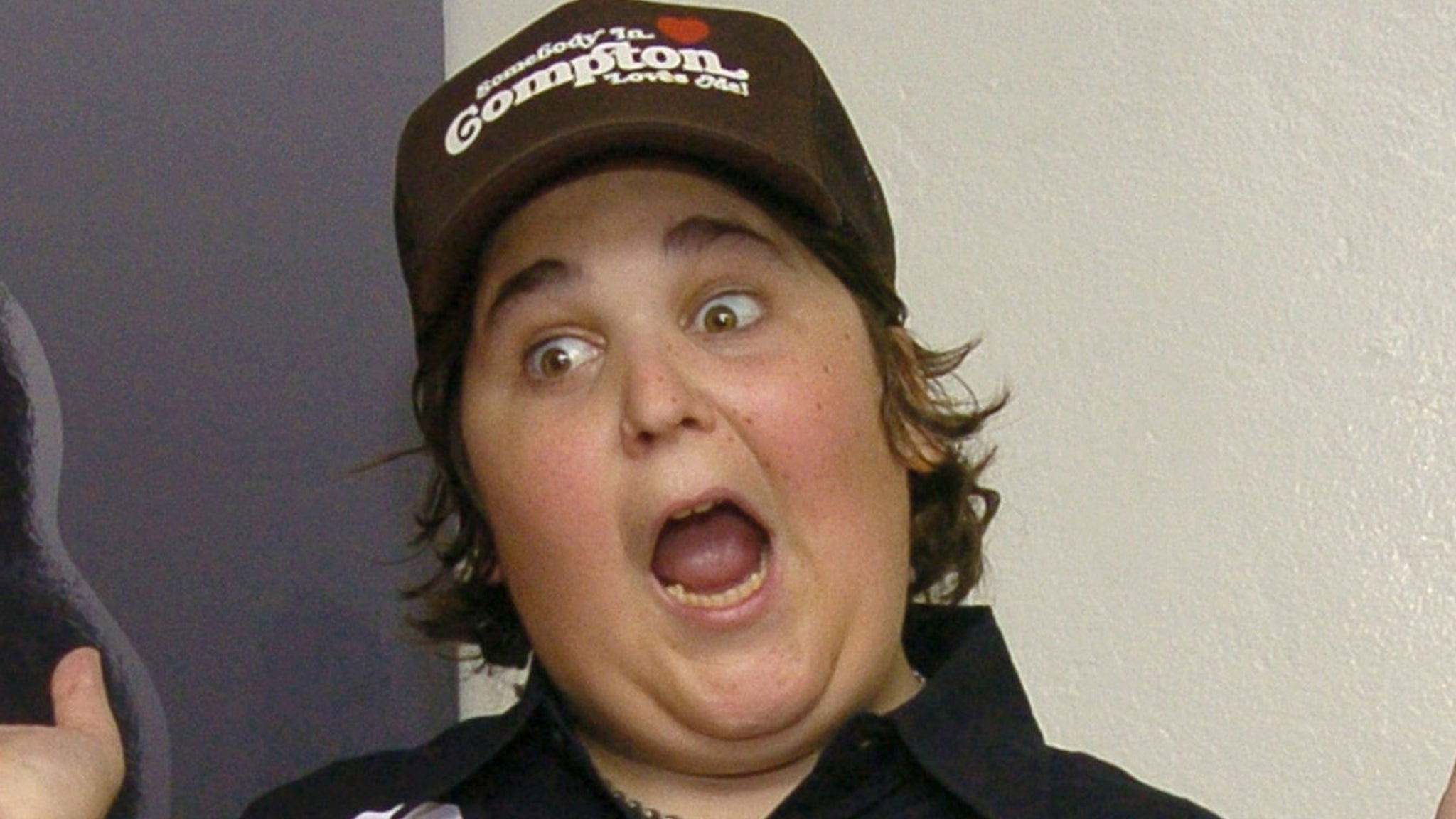 New York native Andy Milonakis blasted onto the scene in 2005 with wacky antics, a bizarre hip hop career and viral video moments — all while confusing audiences with his prepubescent appearance even though he was nearly 30 years old — that culminated with his MTV sketch comedy program “The Andy Milonakis Show.”

Andy went on to find big parts in movies like “Waiting…” and “Mac & Devin Go to High School” … but he’s found much more success doing voice-over work in animated programs like “Adventure Time” and “Future-Worm!”

Guess what he looks like now at 45 years old!

Why we need to count the coronavirus pandemic’s invisible deaths