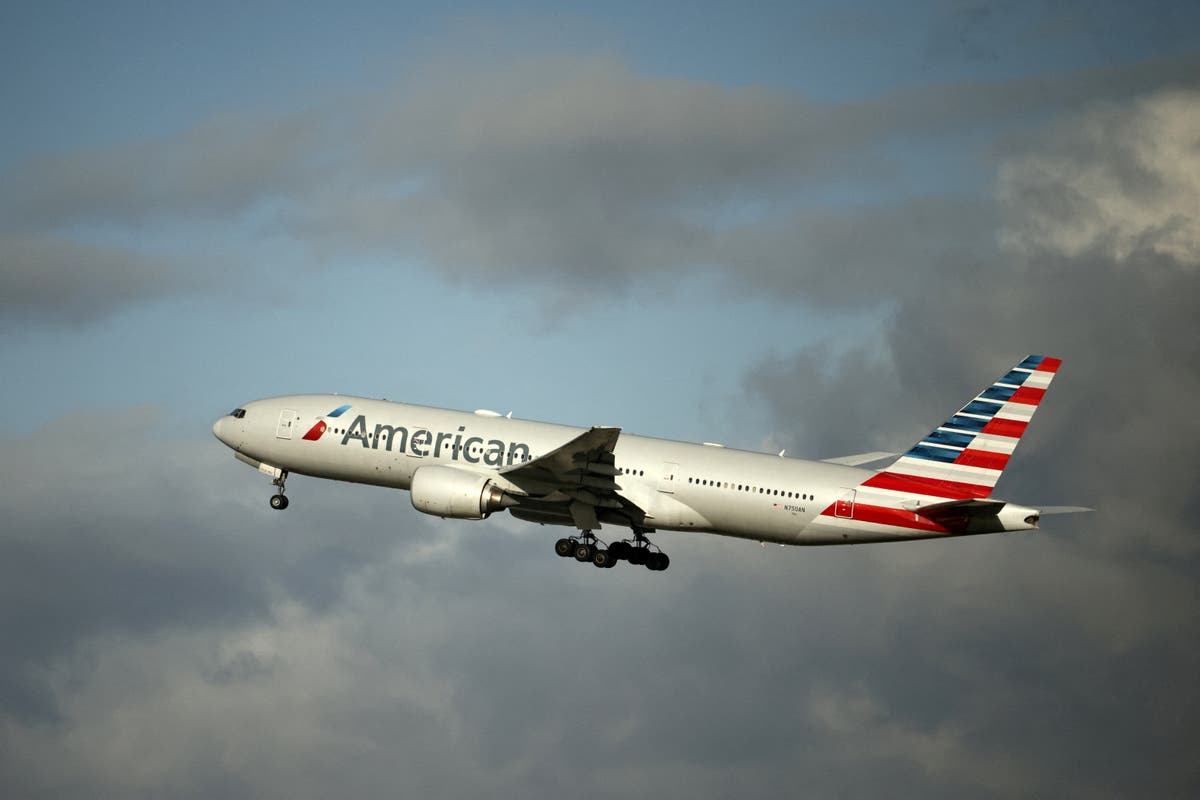 American Airlines will end services for three US cities after the Labor Day holiday weekend due to a pilot shortage, the latest setback for the aviation industry that has seen a spate of flight cancellations in recent months.

The Fort Worth-based company, believed to be the world’s largest airline by fleet size, said it would drop services from the airports of Toledo in Ohio and Ithaca and Islip in New York, starting 7 September.

“We’re extremely grateful for the care and service our team members provided to our customers in Islip, Ithaca and Toledo, and are working closely with them during this time.”

The suspension comes as travel demand has surged after Covid infection numbers have receded in the country in recent months and a large number of Americans have begun taking trips for the first time since the start of the pandemic.

As many as 2.44 million people were screened on Friday at airports, in a traveller boom that has been the greatest since 28 November 2021, said reports citing the Transportation Security Administration.

This surging demand has led to carriers grappling with the severe pilot shortage after millions of job cuts, buyouts during the Covid pandemic and thousands of retirements. Ahead of Father’s Day and Juneteenth, thousands of fights were cancelled or delayed.

Regional carriers have been hit hardest by with the pandemic-led changes as pilots are often recruited to work for more lucrative mainline carriers such as American Airlines, Delta and United, which offer better pay and benefits.

American Airlines will also make changes to eight other routes, which it said would match a robust demand environment.

The American aviation industry is short of 12,000 pilots and almost 303 airports are now offering fewer flights, said an estimate by Fox Business.