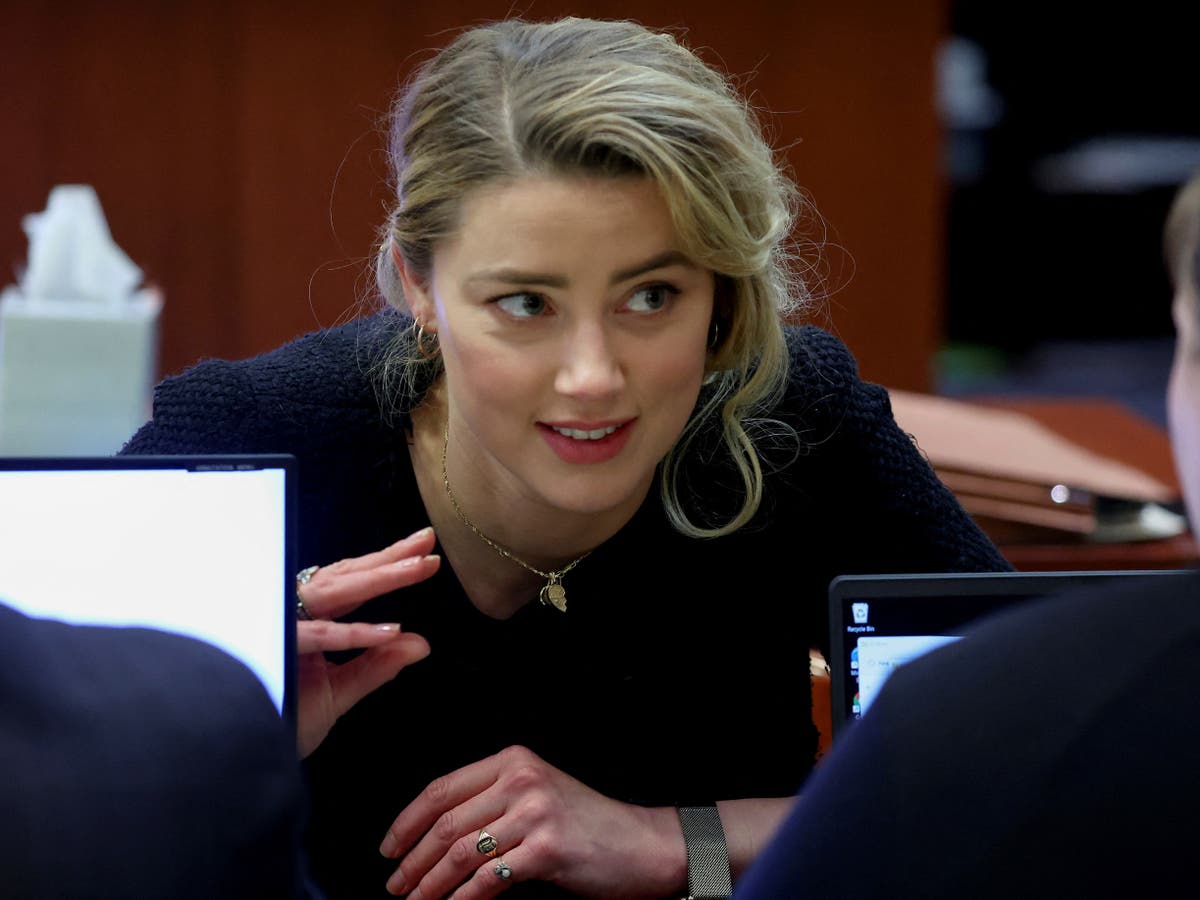 Amber Heard’s favourite wine – with a very impressive price tag – was revealed at the defamation trial against her ex Johnny Depp.

The defamation trial between Mr Depp and Ms Heard began on 11 April in Fairfax, Virginia following Mr Depp’s lawsuit against his ex-wife in March 2019. Mr Depp is arguing that she defamed him in a December 2018 op-ed published in The Washington Post titled “I spoke up against sexual violence — and faced our culture’s wrath. That has to change”.

Mr Depp’s business manager Edward White testified in court on Thursday that by the end of the marriage between Ms Heard and Mr Depp in 2016, they had a $160,000 wine bill at LA vendor Twenty Twenty Wine Merchants.

Mr White also spoke about his work in resolving the couple’s finances as their divorce was finalized at the beginning of 2017.

The business manager said Mr Depp’s tab with the merchant has been almost paid off since the divorce, adding that Mr Depp still purchases wine at Christmas to give away as gifts.

“His wine bill has shrunk to virtually zero because he does not continue to consume much in the way of wine,” Mr White said.

The business manager said Ms Heard liked a bottle of wine costing around $500 from the Spanish winery Vega Sicilia.

In preparation for Ms Heard’s 30th birthday celebration, a night when one of the fights leading to the divorce occurred, she ordered five bottles of the Spanish wine as well as eight of another variety.

The specific wine enjoyed by Ms Heard, Vega Sicilia Unico, “spends at least ten years between barrel and bottle, representing one of the longest ageing processes in the world,” the winery website states.

“We use new and used 225-litre French and American oak barrels and 22,000-litre wooden vats. A long and complex, yet wonderful construction of the wines, during which they obtain endless nuances, definition, texture, and depth over time,” the company adds.

The drug and alcohol use of Mr Depp and Ms Heard has been widely discussed during the trial, with Ms Heard claiming that Mr Depp became violent while he used drugs and was drinking.

Mr Depp testified that it was he who was the victim of domestic abuse, adding that Ms Heard could drink two bottles of wine a night.

He has previously said that his personal wine expenditure went above $30,000 a month.

“Ms Heard didn’t buy any of the dozens of properties that Depp owned, correct?” Mr Rottenborn asked. “She didn’t pay $5m to blast Hunter Thompson’s ashes out of a cannon, did she?”

“She didn’t buy a yacht that she couldn’t afford and then have to sell it to JK Rowling, did she?” he added.

Pressure mounts for Chad to delay its national dialogue