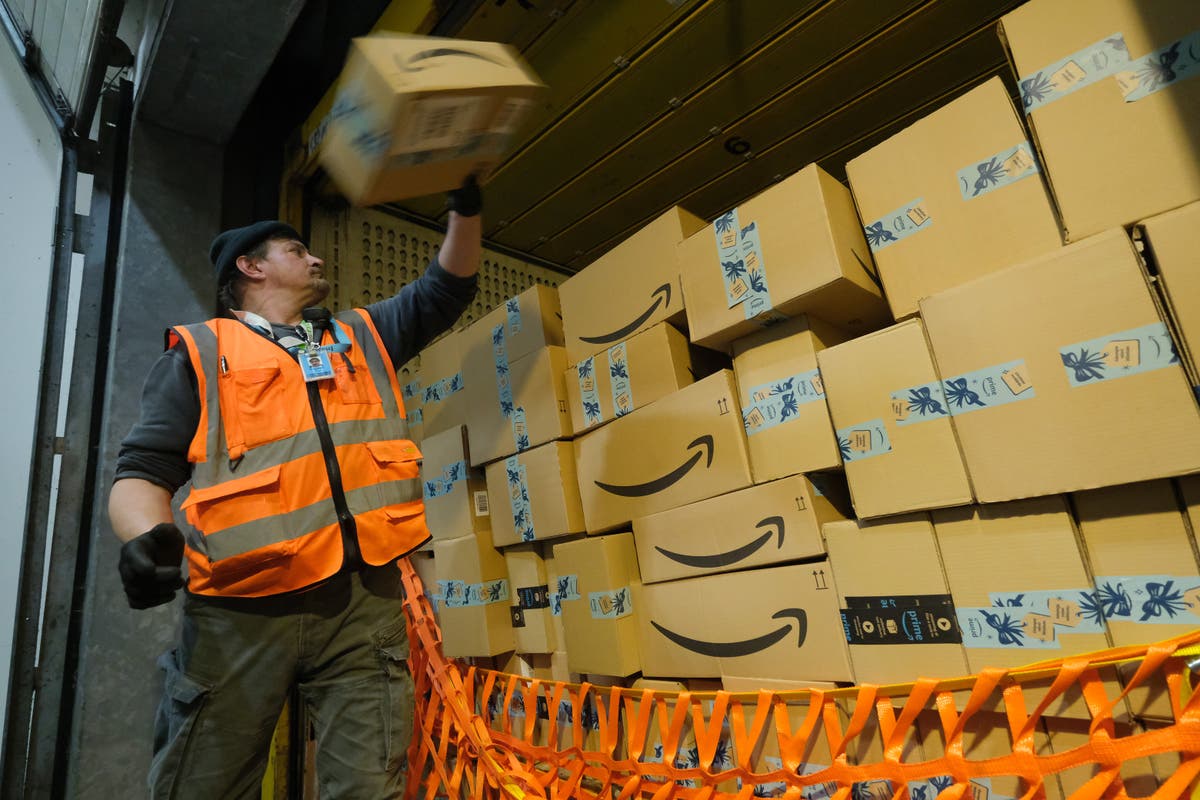 E-commerce giant Amazon is set to overtake Walmart as the largest retailer in the US by the year 2022, according to a new analysis from JP Morgan.

Between 2014 and 2020, according to the paper, Amazon grew “significantly faster” than its main retailer rival, as measured by an important industry metric known as gross merchandise volume (GMV).

Beyond its core web store, Amazon makes everything from facial recognition software to Hollywood blockbusters, and the report cites Amazon’s ability to do business in “large and under-penetrated categories,” as well as its Prime membership programme, which now counts more than 200 members.

The pandemic further juiced up Amazon’s business, with e-commerce playing a larger role for many people confined to their homes. The company now controls roughly 39 per cent of total web commerce, up from 24 per cent in 2014.

Amazon is the fifth largest employer in the world, and its outgoing CEO, Jeff Bezos, is the richest man on Earth.

But this titanic growth has often come at a cost to its employees, a sprawling network of full-time and contract labour, where some warehouse workers and delivery drivers report punishing conditions, high levels of injuries, technological surveillance, and having to urinate in bottles to keep up with productivity targets.

And, in a strange quirk of modern economics, Amazon achieved its dominant status while often failing to turn a profit, though in recent years that has been far from the case, and the company’s less well-known cloud computing business has soared to simultaneously back up much of the modern internet and power the company’s balance sheets.

From this powerful perch atop many industries, Amazon has been hit with a number of complaints, including from bookstores who filed a class action suit this spring accusing the firm of fixing prices, to privacy concerns surrounding its home-surveillance cameras being used and promoted by police.

Amazon has channeled its significant clout into combating the climate crisis, with the company and Mr Bezos directing billions towards mitigation efforts, though observers note Amazon has avoided confronting certain thorny issues, such as its partnership with fossil fuel companies and support for climate-denying politicians.

Who is Mark Bezos? Meet the younger brother of Jeff Bezos who will accompany him to space