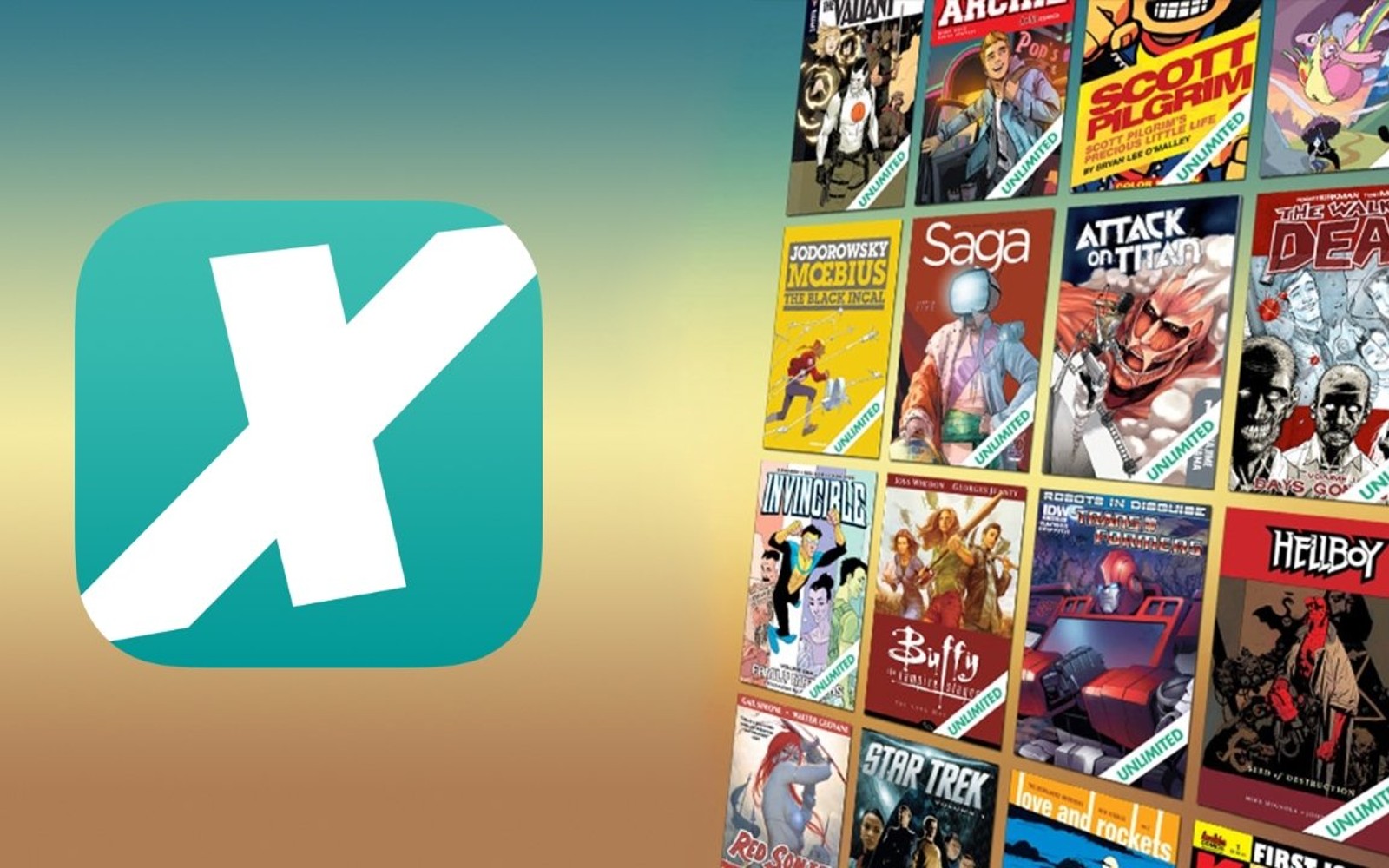 Nearly four months after integrating Comixology into its other services, Amazon acknowledged the platform has been left worse off. “We understand that the current experience needs improvements, and want you to know that we’re working hard to get those out the door as quickly as possible,” the company said in an 11-part Twitter thread spotted by Gizmodo.

In the coming weeks, Amazon promised to address some of the more prominent issues that have plagued the digital comics service since its integration with the Kindle app. For instance, an upcoming beta version of Comixology’s web-reading client will bring back support for double-page spreads. Additionally, Amazon said it was working to fix a problem with its store algorithm that causes the software to show results for novels and non-fiction books when customers search for comics, manga and graphic novels.

Amazon noted that some of the enhancements would arrive soon, but others do not yet have a release date. “We’ll let you know when this launches,” the company said of a feature that will allow people to filter for their comics within the Kindle app. “We know there’s a lot more that needs to be done to improve the Comixology experience, and we have many more initiatives we’ll share soon,” the company said.

For fans, Amazon’s handling of Comixology is particularly frustrating given that the previous version of the app was serviceable and included many of the features the company is now working on adding. Unfortunately, they can’t use that software anymore since it was shut down by Amazon shortly after it completed the Kindle integration. To make matters worse, Comixology is the only digital service you can currently use to purchase comics piecemeal from a variety of publishers.

The best online resources for cooking at all skill levels

All the biggest news from Netflix Geeked Week 2022