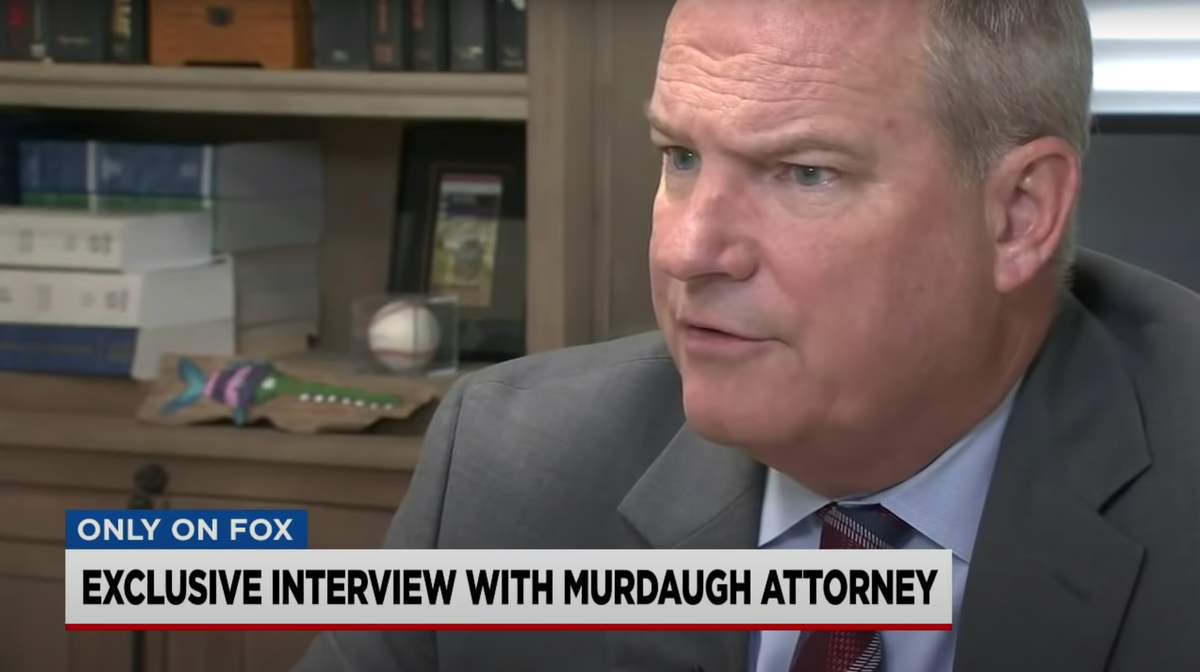 For the first time, a lawyer for Alex Murdaugh has admitted that he is a person of interest in the double homicide of his wife and daughter.

Mr Murdaugh, a former lawyer in South Carolina, reported finding the bodies of his wife, Margaret, and son, Paul, on 7 June. Both were dead of gunshot wounds.

Mr Murdaugh’s lawyers have consistently denied that he had anything to do with their deaths – a point that Mr Griffin reiterated in the FOX interview.

Mr Griffin added that Mr Murdaugh has not been charged with the murders.

“What we do know as his lawyers is that he had no motive to kill them,” the lawyer said. “He loved his wife, he loved his son.”

The Independent has reached out to SLED for confirmation that Mr Murdaugh is indeed a person of interest, but has not yet heard back.

The double homicide is just one of many investigations tied to Mr Murdaugh. First, Mr Murdaugh’s wife and son were shot dead. Then Mr Murdaugh himself was shot, but survived. Since then, Mr Murdaugh has admitted to arranging his own shooting as part of a $10 million insurance fraud scheme.

Meanwhile, based on information they uncovered in relation to the first two murders, police have reopened investigations into the deaths of his housekeeper in 2018 and a teenage classmate of one of his sons in 2015.

The tangle of cases has left even Mr Murdaugh’s own lawyers overwhelmed.

“It makes us all wonder what the hell’s going on,” Mr Griffin himself said earlier this year.

Mr Murdaugh has not been charged in the deaths of his wife, son, housekeeper, or son’s classmate.

SLED is continuing to investigate the myriad of cases, with help from the FBI.

“I can assure you that SLED agents will continue working to bring justice to anyone involved with any criminal act associated with these ongoing investigations,” SLED chief Mark Keel said in September. “The arrests in this case are only the first step in that process.”