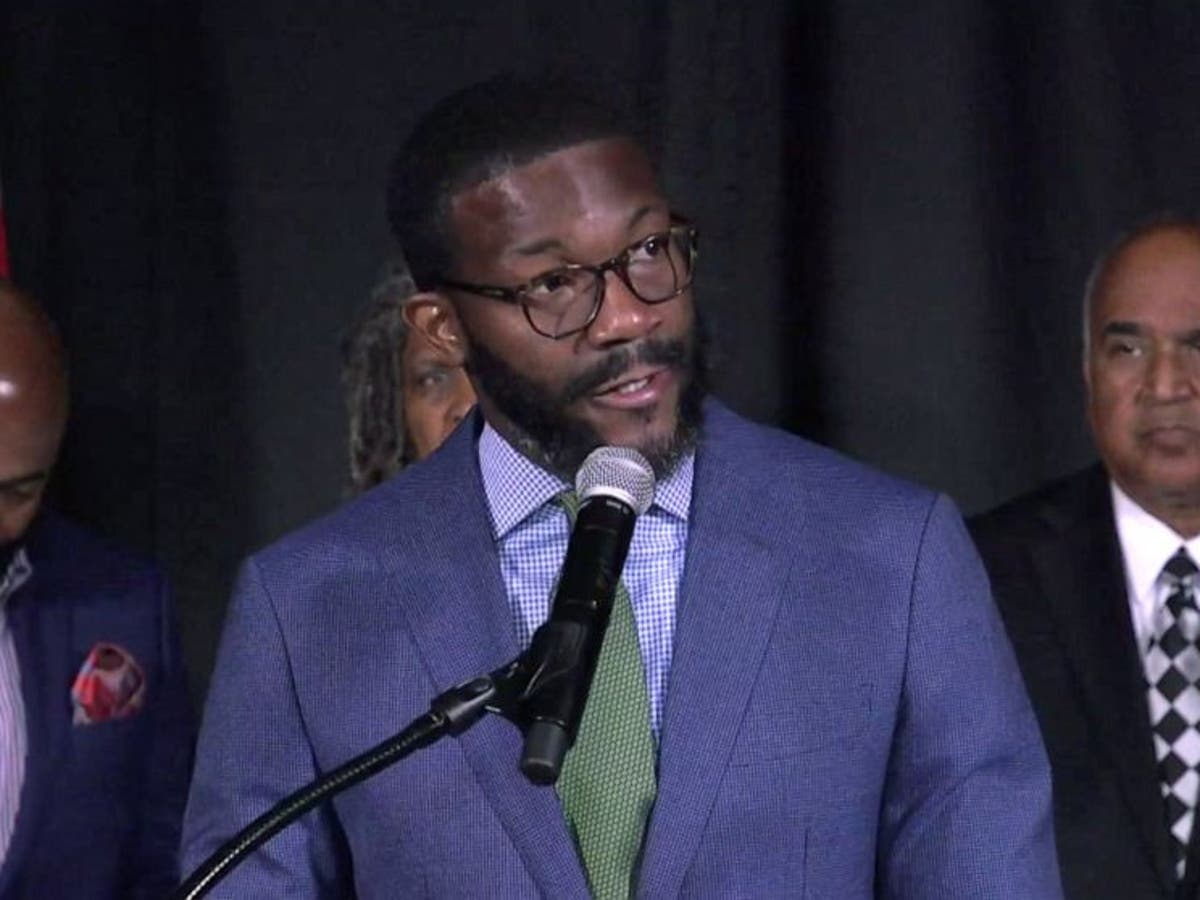 Alabama authorities are offering $125.000 for information leading to arrests in five separate cases of shootings of kids under 10 years old.

Birmingham Mayor Randall Woodfin said during a press conference that six children have been shot since the start of this year, and only one arrest has been made.

Officials said five of the shootings occurred between February and May, and one of them led to the death of a two-year-old boy.

Mr Woodfin announced the Gun Violence Against Children Fund on Tuesday. The fund will be organized by Crime Stoppers, a network of local programs working to prevent and solve crimes.

In each of the five cases, $25,000 will be paid to anyone who submits a tip that leads to an arrest.

Major Turner, 2, was shot on 4 February when someone fired a weapon into his home at the Kimbrough Homes Housing Community in Birmingham in central Alabama. He died the next day.

On Easter Sunday, 4 April, five people were shot in Patton Park, including a five-year-old boy. On 7 May, a nine-year-old boy was injured when someone fired a weapon into his home southwest of central Birmingham. An eight-year girl was shot and wounded on 18 May when her family stopped their car to help another driver. On 22 May, a boy aged five was shot and injured, as were two adults also in their car at the time.

The mother of the eight-year-old girl, Katrina Grady, spoke during the press conference on Tuesday about what she had experienced. After seeing a vehicle with its airbags deployed on a road in west Birmingham, she pulled over.

She realized that no one was inside as she approached the car. It was at that moment she heard neighbours shout “get down!”

“When I got down, a vehicle came up the street and started back shooting… It was a rifle bullet that hit my baby in the head,” Ms Grady said. Her daughter survived the ordeal.

“Somebody knows who done this to my child,” Ms Grady added. “I want justice.”

Major Turner was killed in one of Birmingham’s public housing locations. The Birmingham Housing Authority has 14 sites, and have since the death of Major added cameras, floodlights and license plate readers at all of their housing communities.