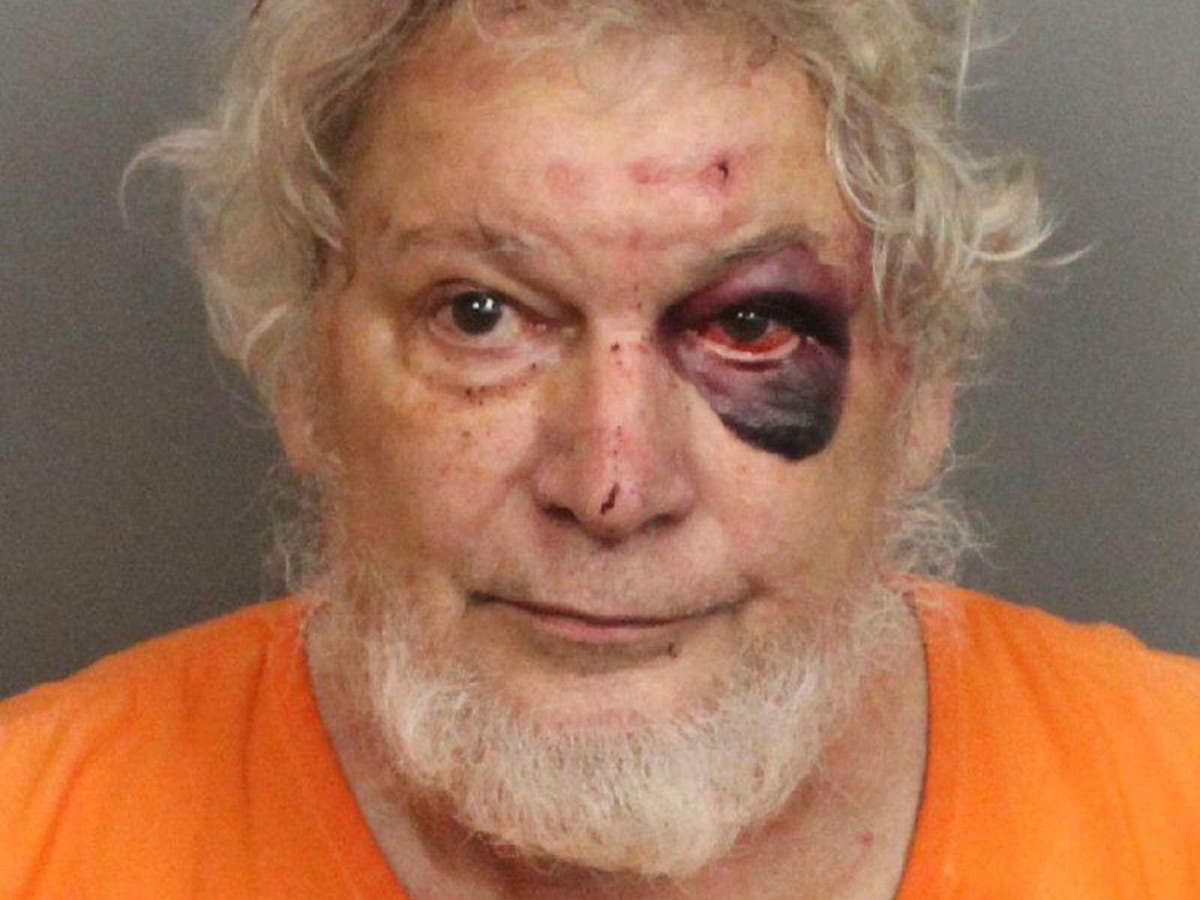 The suspect gunman who last week killed three elderly churchgoers in a suburb of Birmingham, Alabama, has been identified as 70-year-old Robert Findlay Smith.

Mr Smith was charged on Friday for the attack, which see the alleged federal firearms dealer disrupt a potluck dinner at St Stephen’s Episcopal Church in Vestavia Hills, south of Birmingham, on Thursday.

Three churchgoers who were attending the dinner were killed. They were identified as 84-year-old Jane Pounds,  75-year-old Sarah Yeager, and 84-year-old Walter Bartlett Rainey.

Mr Rainey’s wife told the Associated Press how her husband had invited  Mr Smith – who was sat by himself without food – to sit at their table before the shooting began.

Mr Smith was said to have pulled the weapon out from underneath the table and started firing.

An attendee of the potluck dinner reportedly intervened and stopped the rampage by striking the suspect gunman with a foldable chair. The Vestavia Hills Police Department then arrived on scene.

“The person that subdued the suspect, in my opinion, was a hero,” said Vestavia Hills police Capt Shane Ware during a Friday news conference. He added that lives were saved because of the action.

As AL.com reported on Friday, Mr Smith was believed to be a licensed federal arms dealer with a business registered to his address in Cahaba Heights – less than 3 miles from the scene of the attack.

No motive has been released and an investigation is ongoing.

Mr Smith, who was charged with capital murder, remains at Jefferson County Jail where he is being held without a bond, reports said. It was not clear if he had entered a plea.

Suspect arrested after guard killed at Qatar’s embassy in Paris