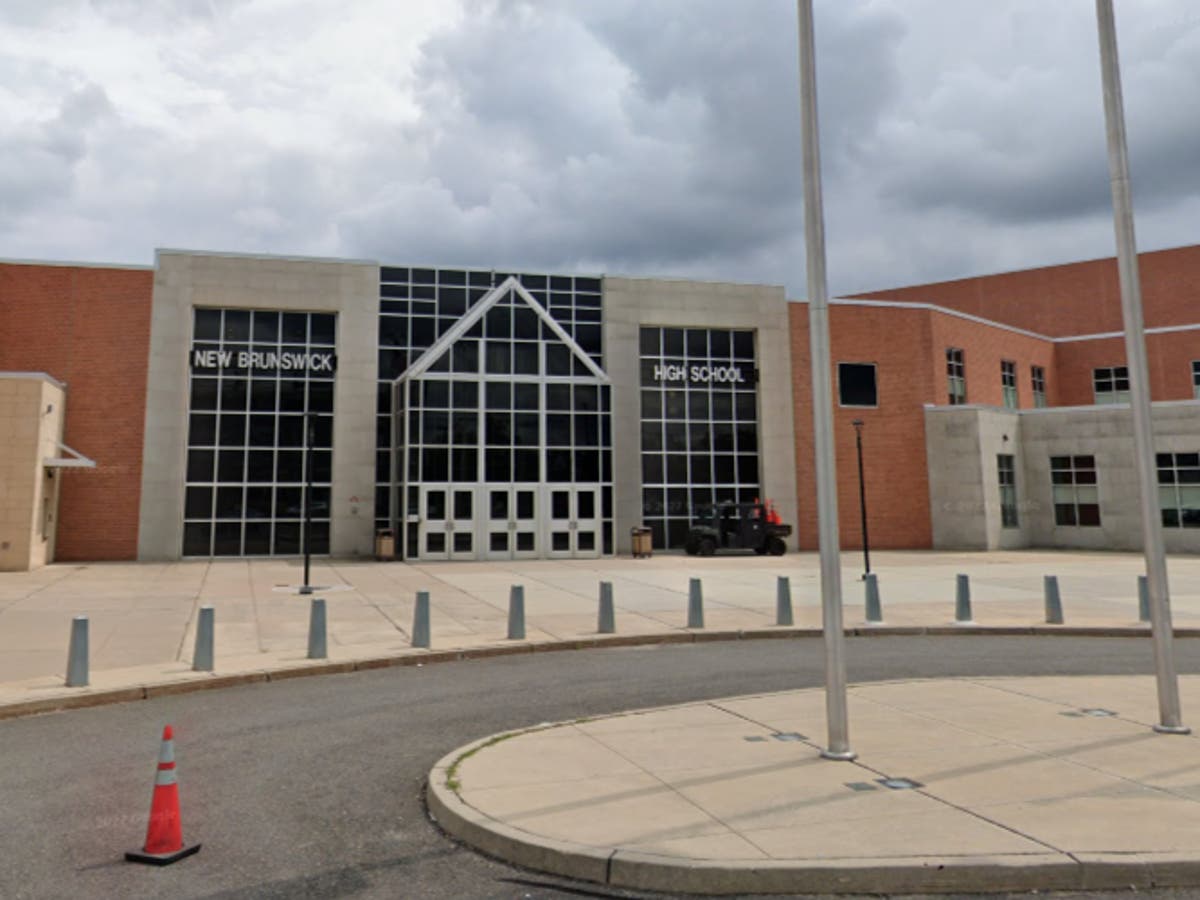 An adult woman has been arrested after pretending to be a teenager to attend classes at New Brunswick High School in New Jersey.

Last week, the woman tried to enroll using fake documents and went to class for four days before being booted, Superintendent Aubrey Johnson told the Board of Education, according to New Brunswick Today.

“By filing false documents, an adult female posing as a student was able to be enrolled in our high school,” the superintendent said during a meeting of the board on 24 January.

“She was here for four days before being found out, and barred from entering the district property,” he said. “All appropriate authorities were immediately notified, and the individual in question has now been arrested for providing false documentation.”

The woman has been identified as Hyejeong Shin.

The high school has been the subject of several scandals through the years, such as a 17-year-old being sentenced to 60 days after an attack at the school was filmed in 2016, and a 14-year-old student being charged after sending a text threatening a mass shooting in 2021.

Members of the community are worried about the motive of the 29-year-old woman, who pretended to be 15. The school district has told students who met her to cease their communications with her, and some students have grown concerned that she was attempting to get young people into sex work, New Brunswick Today reported.

The Board of Education attempted to smooth over the issue at the 24 January meeting, blocking students and parents from speaking about the episode at the meeting.

The six members of the board didn’t directly respond to the allegations at the meeting, according to the local news outlet. In a unanimous vote, they approved the report put forward by the superintendent and didn’t mention the issue again.

The woman’s claims of being 15 were investigated after it remained unclear who her parents or legal guardian was.

On her final day at the school before being removed, she was questioned by officials. She allegedly requested to sign herself out of the school but was told that she couldn’t leave the premises because she was a minor, at which point she finally revealed that she was actually 29, New Brunswick Today reported.

“We’re going to take a look at our process … in terms of how to better look for fake documentation and other things,” Dr Johnson said.

“We feel so unsafe and nobody wants to listen to us,” student Ethan Calderon told New Brunswick Today. “Do they not care about us because we’re minorities?”

Another student, Tatianna, told the outlet that she received a text from the individual at 10.56pm on Monday.

“I was in class with this woman, and talked to her, walked her from point A to point B, and never expected this to happen,” she said. “Not knowing she was a 29-year-old woman makes me question how safe I am in this building.”

She added that she was “taken advantage of” and that she shouldn’t have provided the woman with her “personal information”.

Michael Castro told the newspaper that he had been made aware that the woman’s intention was to “lure kids to a specific street in New Brunswick and possibly traffic them”.

“It was so easy for her to engage with these students, teachers, and faculty members because no one ever did a thorough investigation of where this woman came from,” he said. “This is a wake-up call to do better and ensure the safety of students in New Brunswick.”

The Independent has reached out to the New Brunswick Board of Education for comment.

Sri Lanka to slash military by a third to cut costs