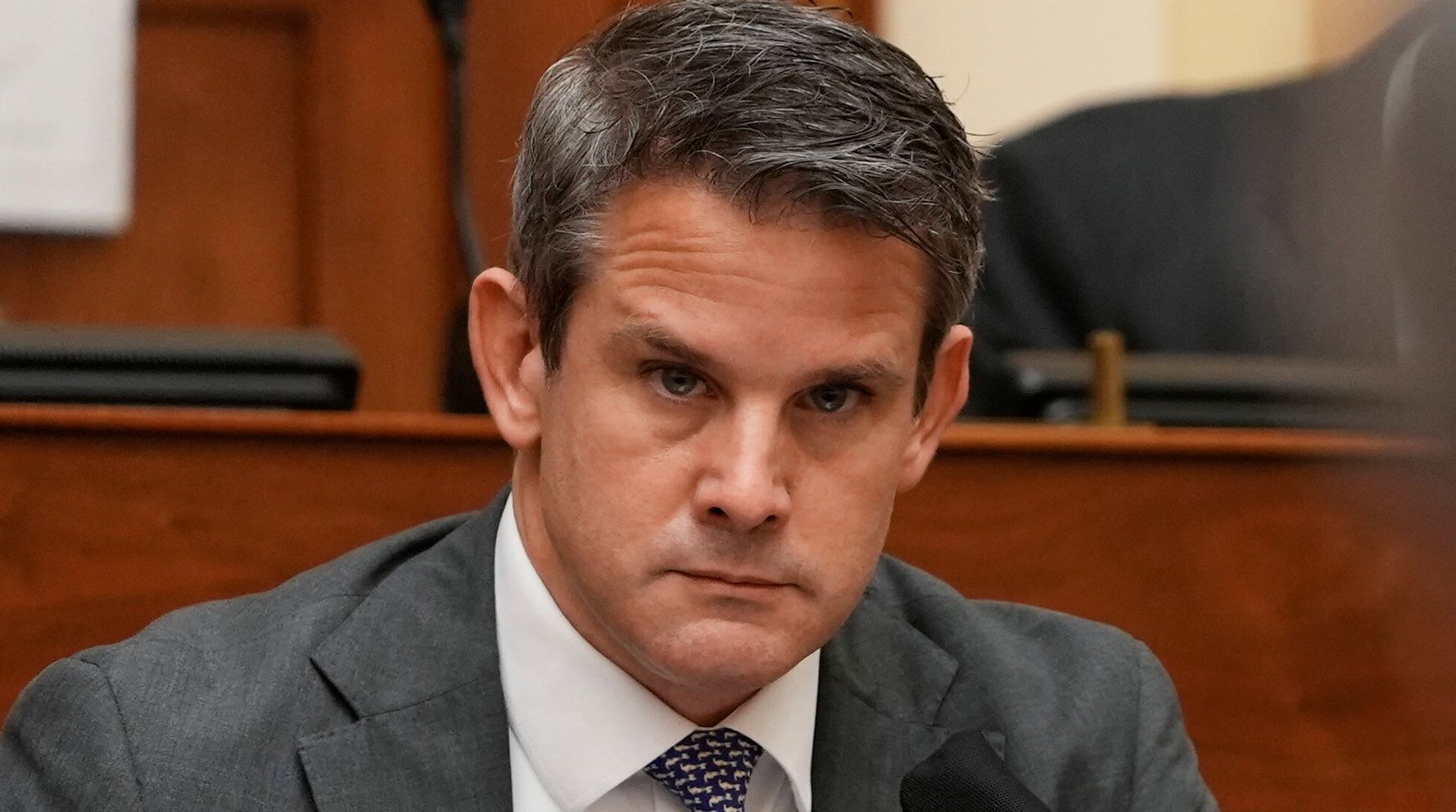 Rep. Adam Kinzinger (R-Ill.) called Thursday on his House colleague Matt Gaetz (R-Fla.) to resign, the first congressional Republican to do so amid reports Gaetz is under investigation for alleged sexual misconduct.

“Matt Gaetz needs to resign,” Kinzinger tweeted Thursday night, linking to a report in The Daily Beast about payments between the lawmaker and an indicted associate, Joel Greenberg.

Federal officials are reportedly investigating Greenberg, a former county tax collector in Florida, over multiple allegations including sex trafficking and paying women for sex. Gaetz is linked to that investigation, which includes whether the lawmaker had a sexual relationship with a 17-year-old girl whom he traveled with across state lines.

Federal prosecutors said Thursday that Greenberg is expected to plead guilty to some charges and potentially cooperate with any federal investigation into Gaetz, complicating the lawmaker’s legal battle.

Gaetz has denied any impropriety and has said his personal life “is and always has been conducted on my own time and my own dime.”

“Consensual adult relationships are not illegal,” the lawmaker said Monday, noting he would “absolutely” not resign.

Kinzinger was a vocal critic of former President Donald Trump, often breaking with his party to denounce him. The Illinois Republican told The Washington Post in February that colleagues like Gaetz and Rep. Marjorie Taylor Greene (R-Ga.) “just want fame” and said he had a “huge list” of GOP lawmakers he’d like to see challenged in future elections.

Gaetz responded shortly after on Twitter, with a simple message: “Bring it.”

Two of Gaetz’s senior aides have resigned abruptly in recent days amid the allegations.

Nikki Haley Already Concedes To Trump In 2024… If He Runs